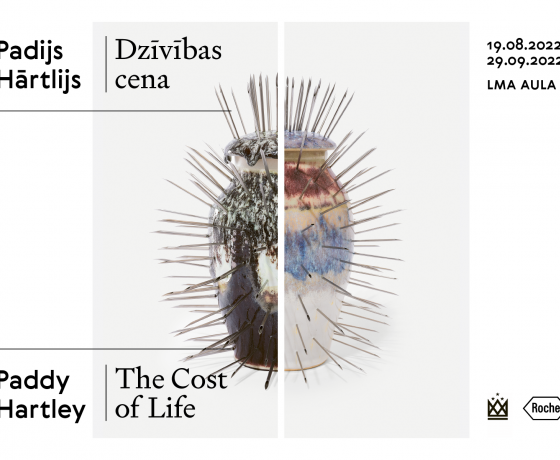 British artist Paddy Hartley will be visiting Riga for two exhibitions opening almost simultaneously - Foetal Attraction at Rīga Stradiņš University (RSU) Anatomy Museum and The Cost of Life in the Great Hall of the Art Academy of Latvia (LMA). The British ceramicist is known for having his art was worn by Lady Gaga and for being passionate about researching World War I artefacts. His topics of trenches, trauma, and the destruction of war are poignantly relevant today. In addition to ceramics, he uses digital photography, digital crafts, installations, bio-tissue compositions, and other techniques in his art.

The opening of Foetal Attraction will take place on Wednesday, 17 August at 19:00 at the Anatomy Museum and will be open to the public from 18 August to 26 January. The artist has created a series of ceramic works called “Foetey Boys” specially for the Anatomy Museum. This series reflects on the idea that each human body is different with almost no identical repetitions. Some works are purely a visual response to the museum’s anatomical collection or the way in which it is presented, while others are based on external references evoked by the museum’s exhibition. The exhibition will also include a playful interpretation of Leonardo da Vinci’s iconic sketch “Vitruvian Man” and other literary references. Literary references play a particularly inspirational role in Paddy’s responses, specifically American Author Katherine Dunn’s 1989 novel Geek Love, a modern Grimms’ fairy tale of a travelling carnival. The intervention is peppered with references to Latvian and Yorkshire phrases, which feature bodily references, corporeal song titles, and homages to genuine 20th century carnival performers.

The artworks will be integrated into the museum’s permanent exhibition, creating an unusual interplay with the museum’s exhibits. Read more on the RSU Anatomy Museum’s website.

The exhibition The Cost of Life will open on Thursday, 18 August, at 17:00 at the Art Academy of Latvia, and will be open to the public from 19 August to 29 September. The exhibition is traveling to Riga from Basel and celebrates the 125th anniversary of a Swiss pharmaceutical company. The artist’s work can be seen as a commentary on what medical advances have done for human progress and their sometimes contradictory consequences. Hartley has always had a patient-centred view – he is interested in how patients feel about their bodies during illness. In the works on display, the artist has explored the connections between life and death, health and illness, control, and helplessness, as described to him by both patients and doctors in conversations that have taken place over 25 years. The exhibition consists of powerful works ranging from a representation of a poppy, the symbol of World War I, made from horsehair and lamb heart tissue to necklaces made from Prozac, Viagra, and parts of a stethoscope that illustrates the possibilities of self-diagnosis and self-treatment that the internet has opened up.

More information about the art on display can be found in the exhibition catalogue created by internationally renowned book artist and graphic designer Alexey Murashko, which is available at the RSU Anatomy Museum. 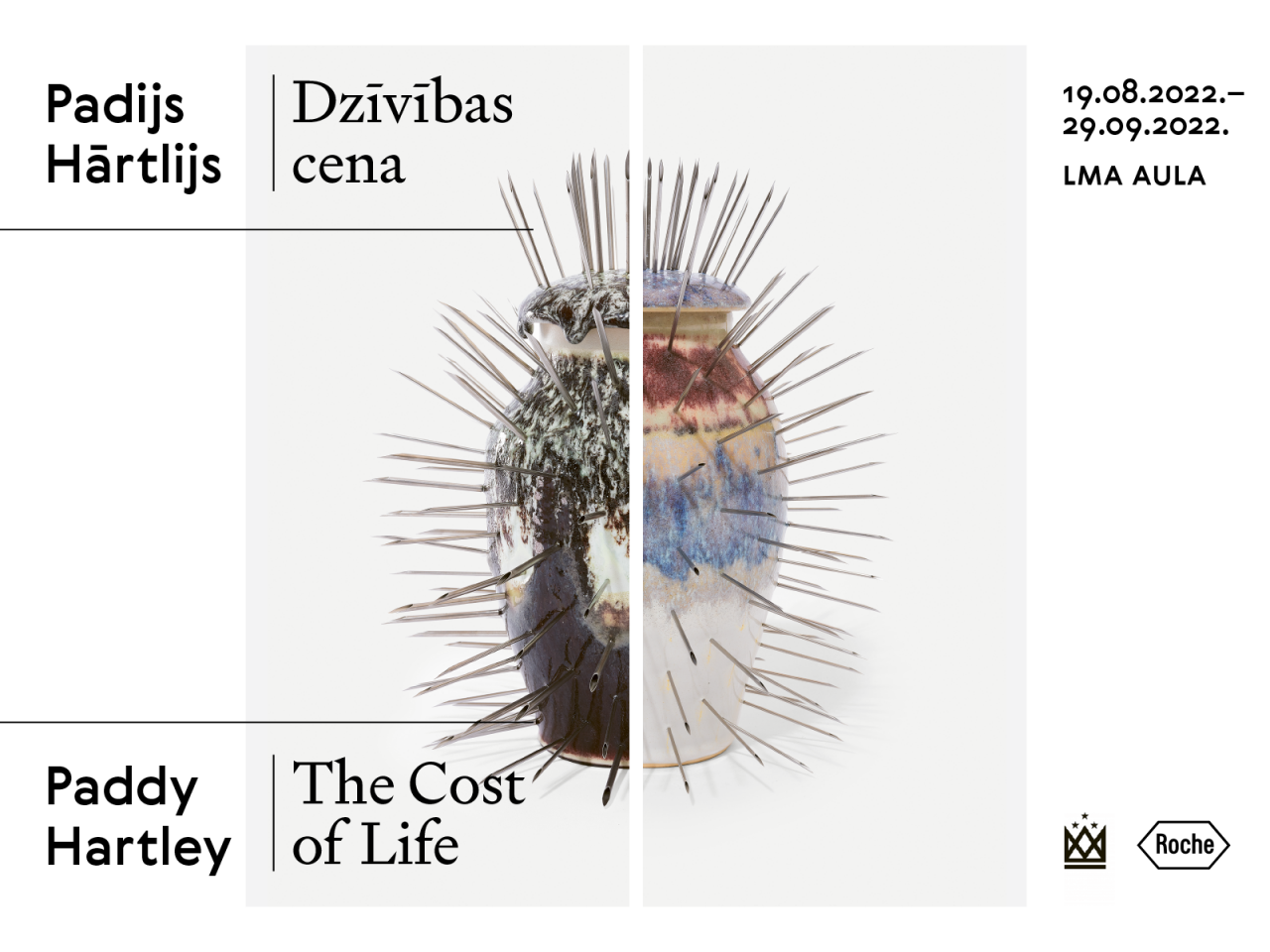