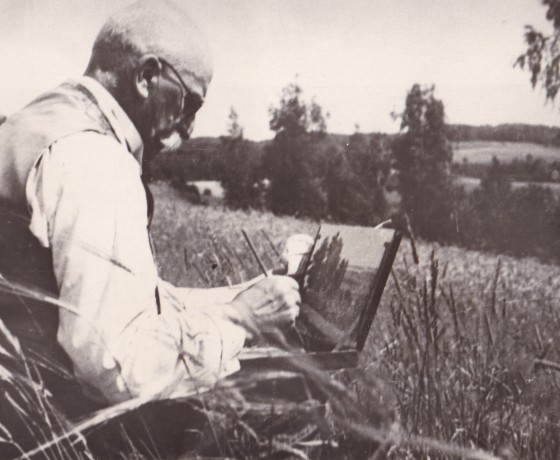 In the series of 150th anniversary events since the birth of Latvian painter Vilhelms Purvītis (1872–1945), the Art Academy of Latvia (AAL) in collaboration with the Latvian National Museum of Art (LNMA) organises the conference “Vilhelms Purvītis in the Landscape of European Art: Work, Time and Legacy” in Riga on 16 September 2022*.

A student of the Imperial Academy of Art in St Petersburg, graduate of the landscape painter Arkhip Kuindzhi’s master class, the internationally most acclaimed painter in the Baltic Provinces at the turn of the 20th century, director of the Riga City Art School until the First World War, founder and first rector of the Art Academy of Latvia, head of its Landscape Master Class, director of the Riga City Art Museum, organiser and manager of the General Art Studios at the University of Latvia Faculty of Architecture, chief curator of Latvian art exhibition abroad – for more than a half-century since the beginning of his art studies, Vilhelms Purvītis was a principal figure of two important periods in the art of Latvia. His work became one of the key axes in the rise of national painting and the institutional progress of the young state, but it also continued in the period of totalitarian occupations when the artist died and most of his artworks perished at the end of the Second World War.

In line with the exhibition “Purvītis” (LNMA, 28 May – 9 October 2022, curated by Aija Brasliņa) and in addition to the same-titled anniversary book (ed. by Laima Slava, Riga: Neputns, 2022) with a new monographic treatise “Landscape with a Painter” (Kristiāna Ābele), the conference invites to consider the work and time of Vilhelms Purvīties as a shared field of interest for many Latvian and foreign researchers. The range of questions for discussion may include (but is not limited to): Purvītis’ painting and its contexts on a national and international scale; exchange of artistic impulses; work in art pedagogy, museum building and cultural diplomacy; history of exhibitions and collections; Purvītis painting in the art market circulation; particular works and their fortunes; problems of authentication, conservation and preservation, secrets of painting technology; trends of reception, memorialisation and historiography; the School of Purvītis and its representatives; social contacts of the artist within his professional field and beyond; landscape in the visual arts; representation of nature from an interdisciplinary perspective.

Proposals of papers are expected by 1 August 2022. Abstracts (max 300 words) and a short CV (max 100 words) for publication in the book of abstracts must be sent to the e-mail address: kristiana.abele(abols)lma.lv. After the notification of acceptance authors will have an opportunity to edit their submissions. Duration of presentations – 20–25 min. Languages – Latvian or English.

The conference will take place at the Art Academy of Latvia. Remote participation will be possible.

* If the number of accepted proposals will be especially high, the conference may be extended to 17 September 2022.

The conference is supported by the Ministry of Culture of the Republic of Latvia. Project “Culture Capital as a Resource for Sustainable Development of Latvia / CARD” (No. VPP-KM-LKRVA-2020/1-0003). 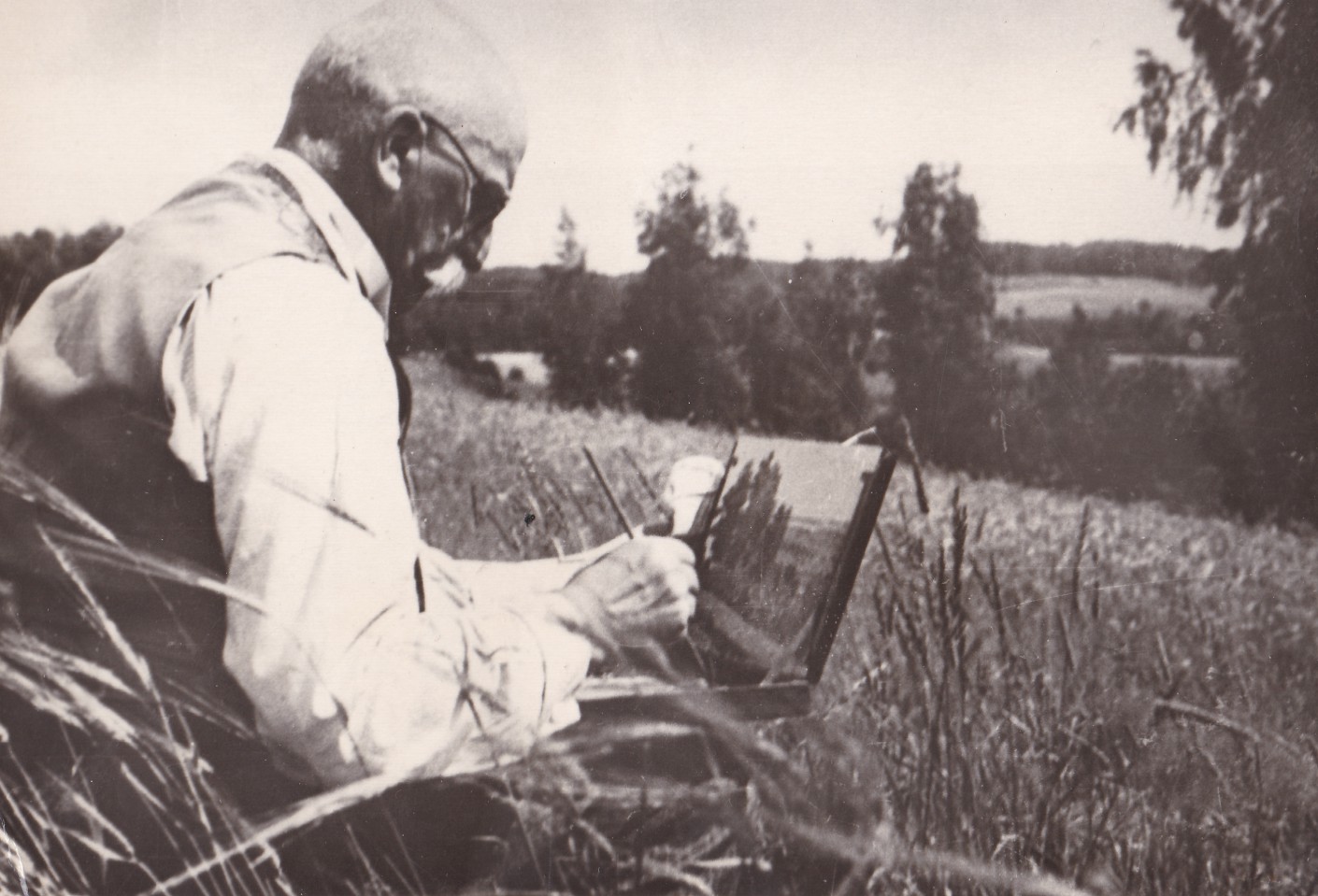