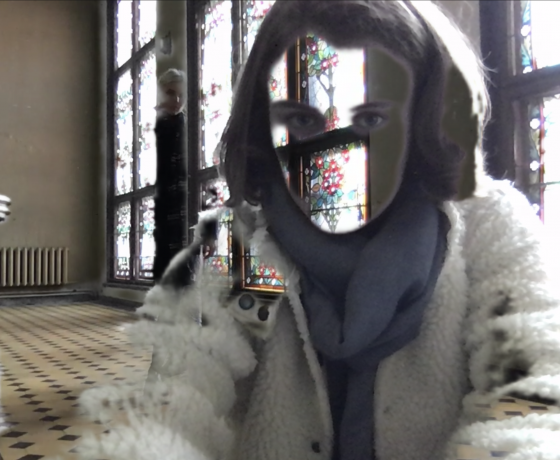 The emphasis of the project has been on collaboration and working across media, pushing the boundaries of personal practice, and the exhibition harnesses the energy of chance encounters and contradictions generated in the process of working together. Rather than a show of individual works, the installation has been considered as an assemblage, with attention to the gaps between elements, considering the play of frictions and tensions as well as the serendipitous alignments.

The exhibition is being staged in two parts, and a second, expanded version of “Hard Drive Of Lost Expressions” will be presented at AAL Gallery "Pilot" in November. 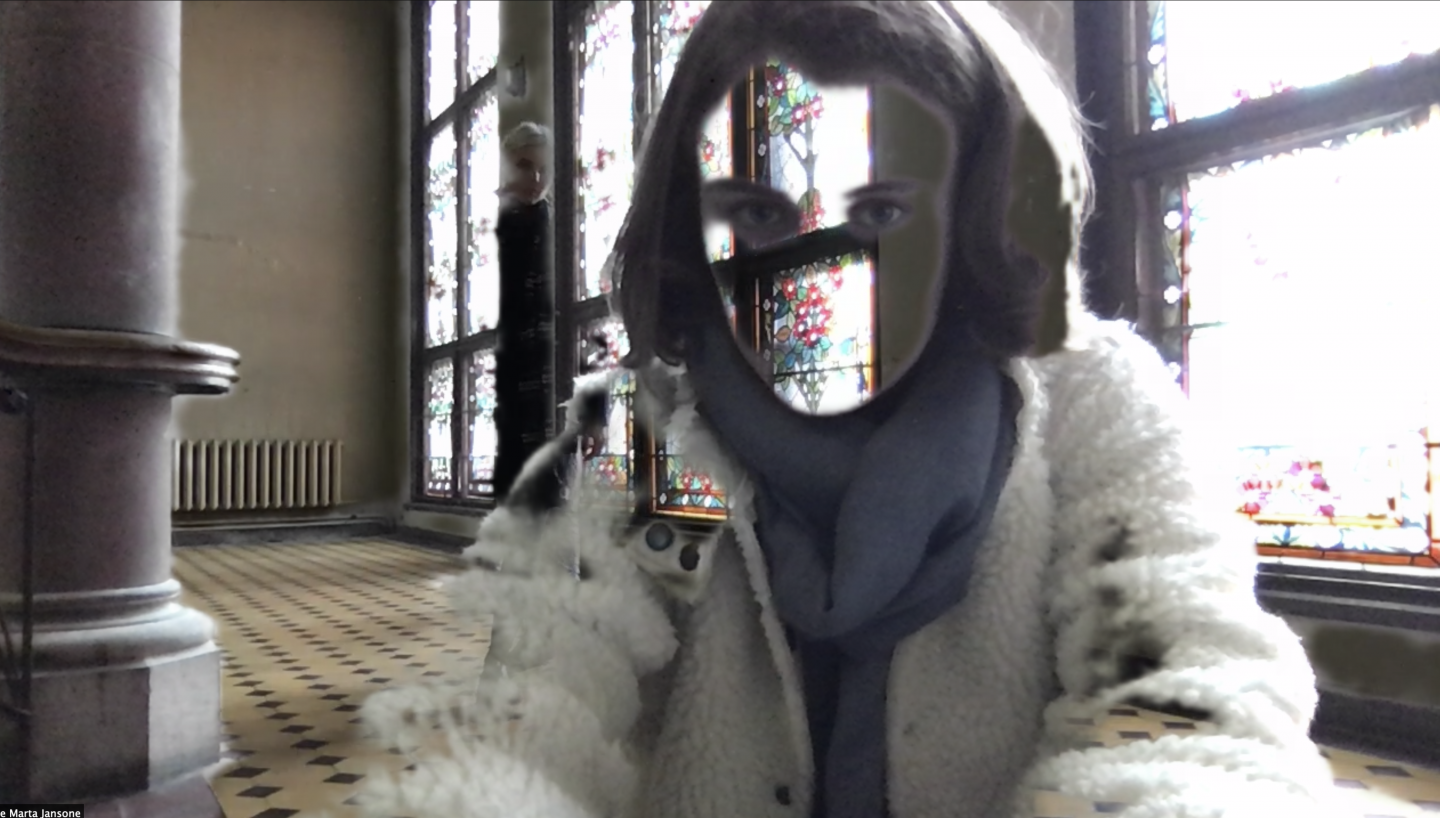