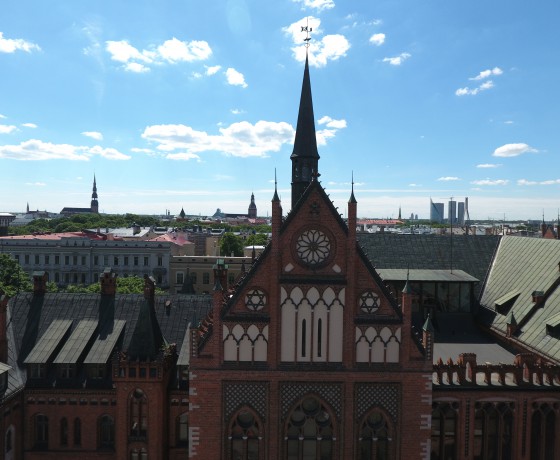 Art Academy of Latvia announces that the deadline for applicants to apply for the vacant position – the position of the rector (official position for a fixed period of time - 5 years from September 13, 2022) is being extended.

Candidates for the position of rector

– or by July 31, the following documents must be sent in the form of an electronic document (signed with a secure electronic signature) by sending to the e-mail: silvija.kusnere(abols)lma.lv with the indication "Application for the position of the rector of AAL" in Latvian:

If there are any uncertainties, please contact the staff of the Personnel Department by writing to the e-mail: silvija.kusnere(abols)lma.lv or by calling +371 28314173.

In accordance with the data protection policy of the European Union and the regulatory enactment of the Republic of Latvia, the Art Academy of Latvia informs you that the personal data provided in your application documents will be processed to ensure the conduct of this competition. The controller of the processing of your personal data is the Art Academy of Latvia, registration no. 90000029965, legal address: Kalpaka bulvāris 13, Riga, LV-1050. 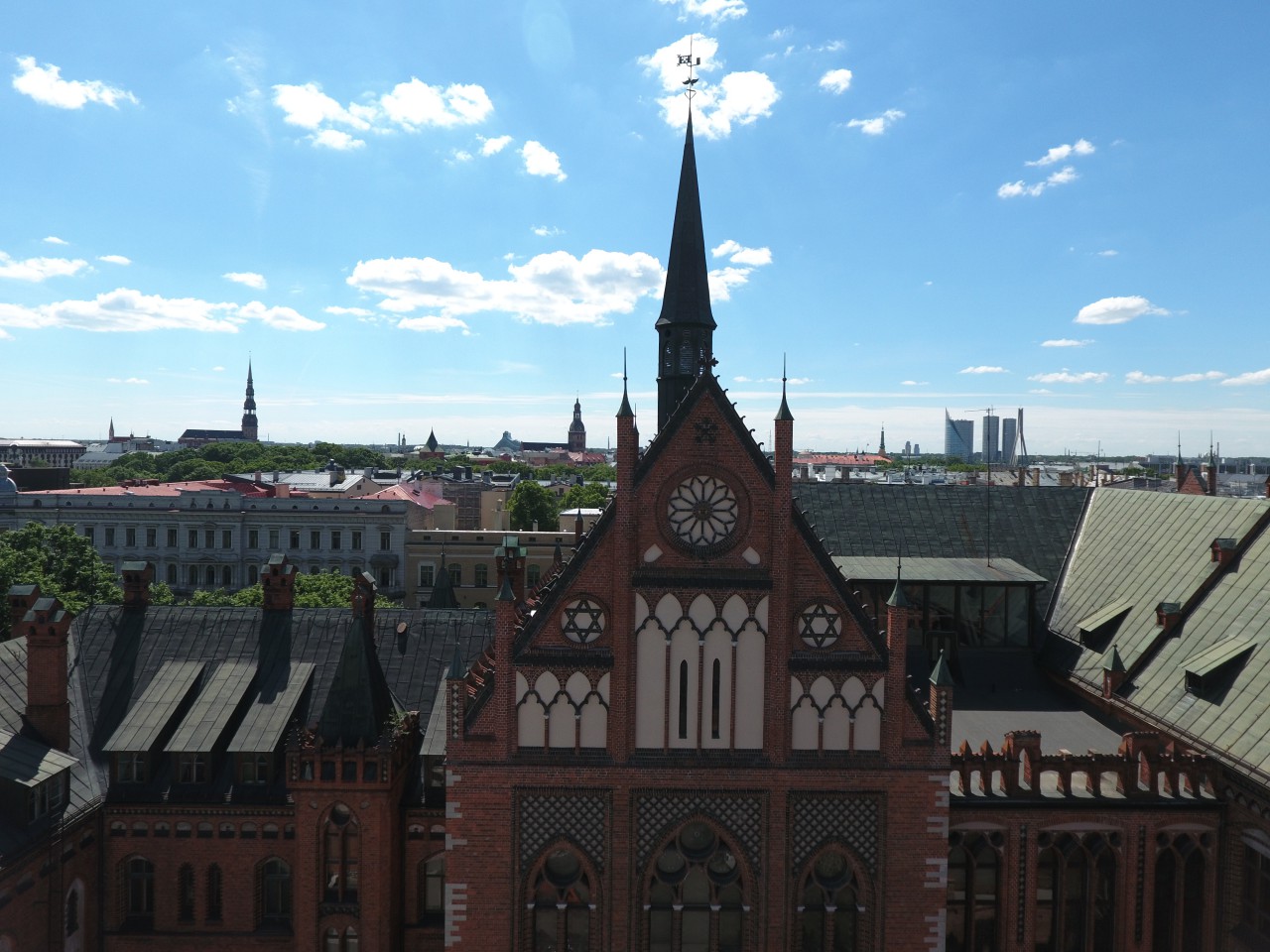