Dietmar Köring is a registered architect, researcher, and educator based in Cologne. He is head of the architectural research office Arphenotype, where he focuses on blurring the boundaries of different artistic disciplines and guest researcher at the LMDA. He studied architecture at the University of Western Sydney and at the Muthesius Academy of Fine Arts, where he graduated as Dipl.-Ing. (FH). Dietmar received his Master's Degree at the Bartlett UCL London and Dr.-Ing. from the Technical University of Berlin. He was Jaap Bakema Fellow 2010 at the NAI in Rotterdam and co-chair of the eCAADe 2020 in Berlin. His current research is in architectural design that focuses on the relationship between humans and machines and the perception and influence of ethics and space in the age of artificial intelligence. 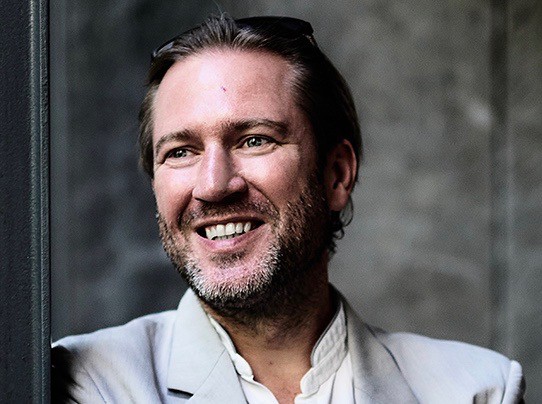