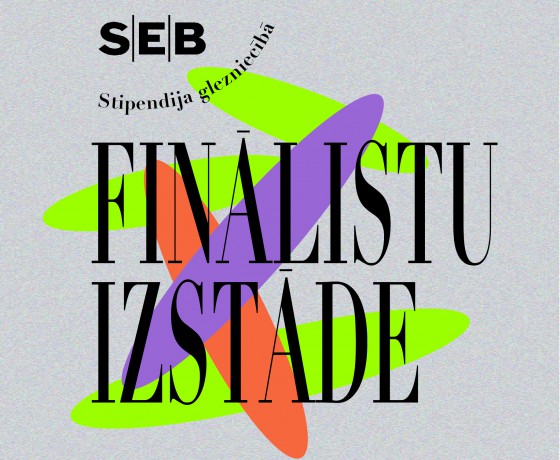 The Art Academy of Latvia, in collaboration with SEB Bank, will unveil the ‘SEB Scholarship in Painting 2022’ finalist exhibition on 19 May at 17.00 in the experimental art space ‘Pilot’. Visitors will have the opportunity to appraise the works of painters Atis Izands, Santa Paula, Marta Griģe, Jūlija Šilova and Alise Builevica. The exhibition will be on view from 20 May to 19 July.

This year, the jury evaluated the students’ works in accordance with their artistic value, pictorial quality, and contemporaneity. Previous creative activity was also taken into consideration. The aim of the SEB Scholarship is to provide support for talented young artists and to motivate them to make new works of art, which hold the promise of receiving international acclaim. Through the use of classical painting methods and techniques, the laureates contribute to the development of contemporary painting, as well as highlight its role as an important and lasting artistic medium.

Antra Priede, Vice-Rector at the AAL, says: ‘Limiting the selection criteria to the boundaries of the medium might seem out of step with the trends of contemporary art and its varied ecosystem. However, this competition justifies such a decision. For more than a decade, it has provided a forum for exploring current trends in contemporary painting. Each year it highlights a medium that is not only essential to the continued existence of the Academy and its traditions, but also demonstrates how students’ experimental solutions can push the boundaries of artistic language and expression, its conceptual messages and its study of materiality. It is the freedom of the study process, interspersed with the search and tuning of one's own creative polyphony, that is revealed in these works, which are not yet constrained by the demands of the art market or by an artist’s honed handwriting and formula of success.’

‘The current geopolitical situation has posed challenges for Latvian society, testing our ability and willingness to stand up for our values and freedom. We can express our position in various ways - through political initiatives, law amendments, public commentary, and also art, which, when used as a communication tool, often tends to be among the loudest and most effective mouthpieces. At a time when there are so many sensitive topics in the public sphere on which we cannot find common ground, art offers new opportunities to improve the quality of the debate and to help build bridges where they were previously impossible to create. Furthermore, the theme of sustainability is no less relevant in today's context, forcing artists to reconsider their modes of expression and the materials they use. I am therefore especially pleased that this year's competition aims to highlight the sustainability potential contemporary painting holds,’ says Ieva Tetere, Chairwoman of the Board of SEB Bank.

The winner of the competition will be selected by the jury. Exhibition visitors will be invited to cast their vote for their favourite painter. The decision of the jury and poll results will be announced on 15 June at 17.00. The winner will receive the opportunity to take part in creative workshops in a European Union country and a €2,000 scholarship. The jury of "SEB Scholarship in Painting 2022" includes the following members: 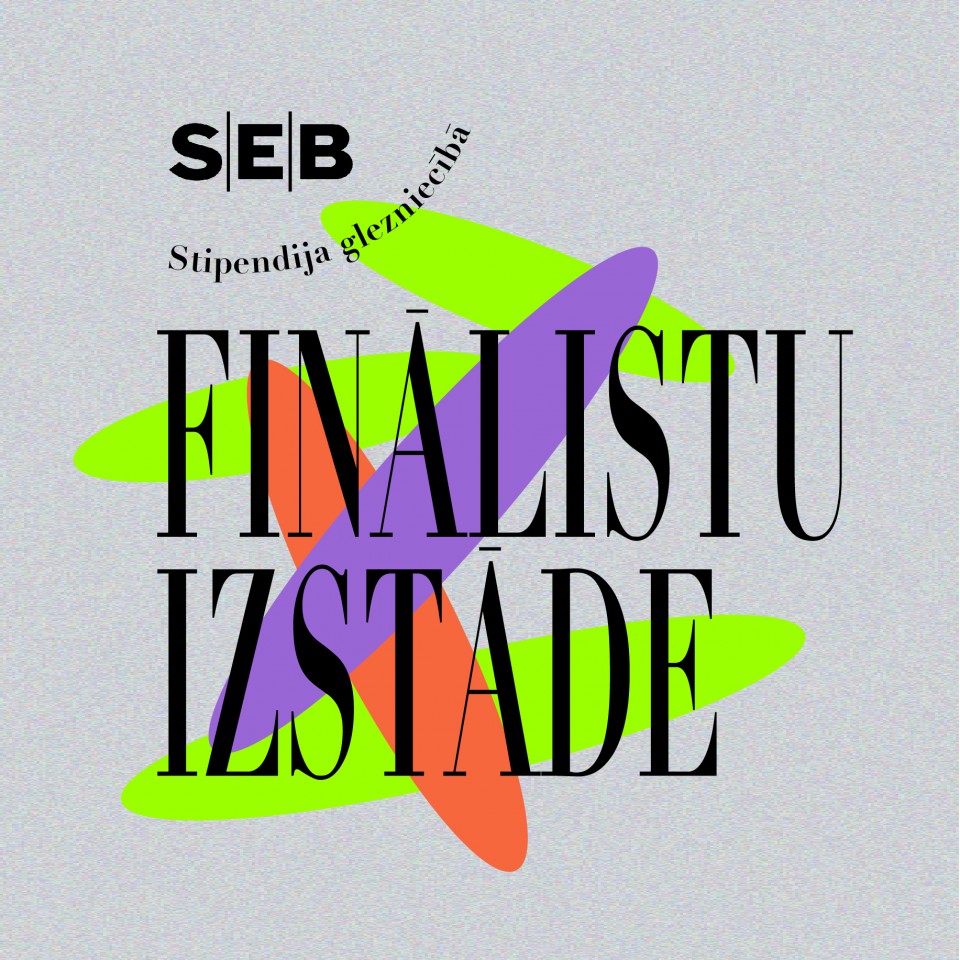 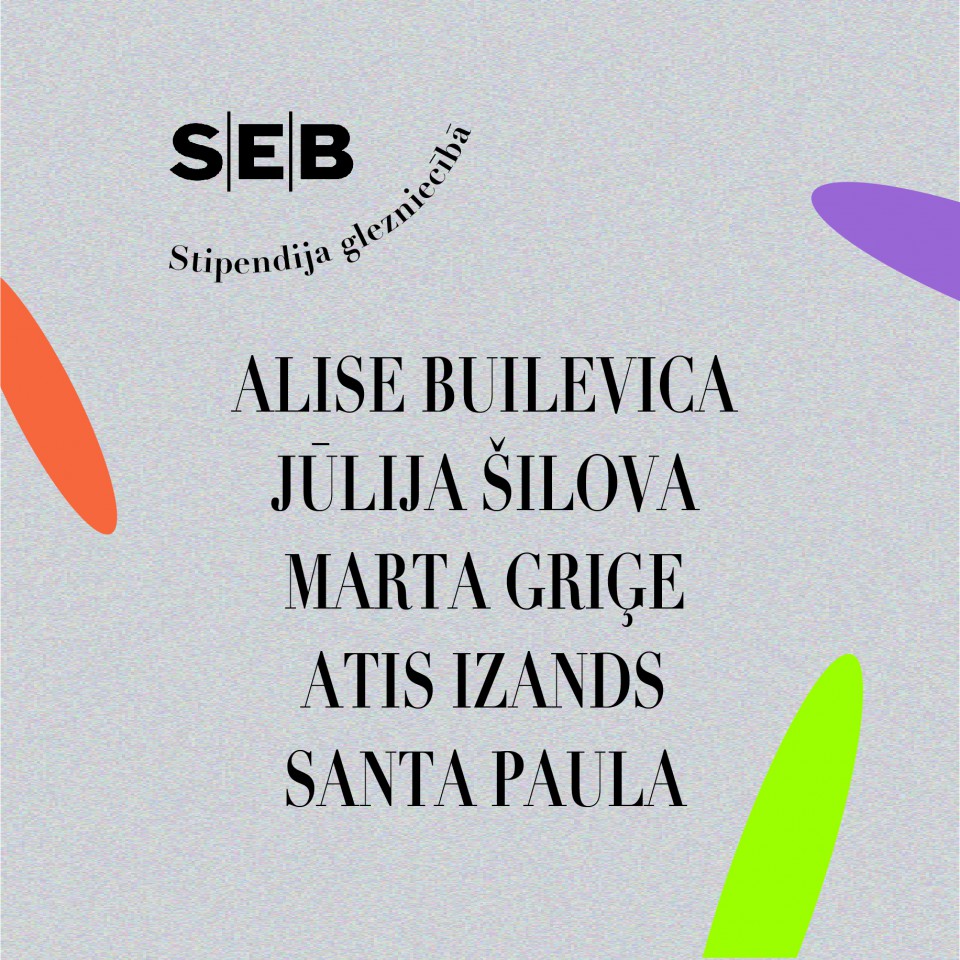 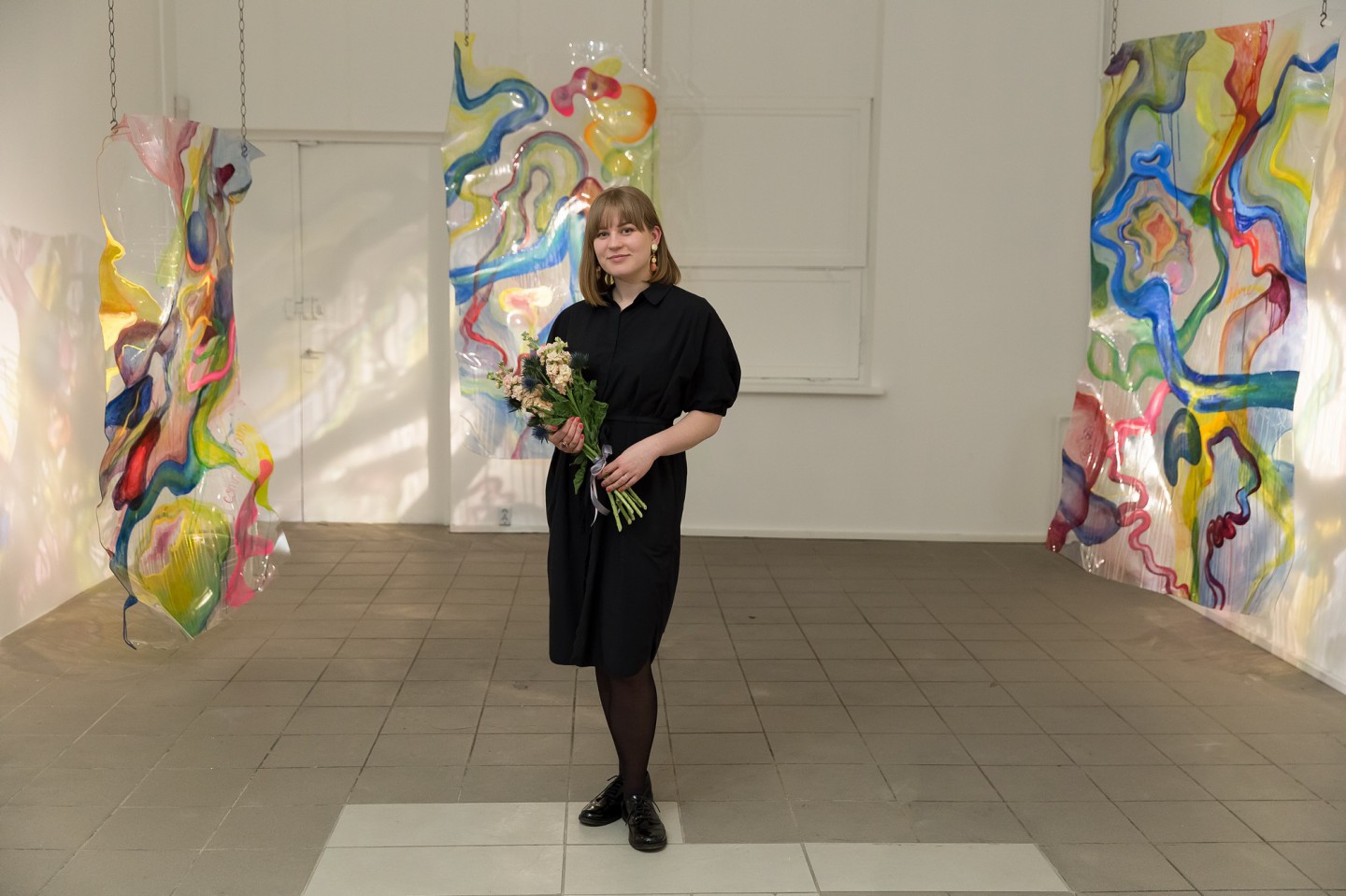 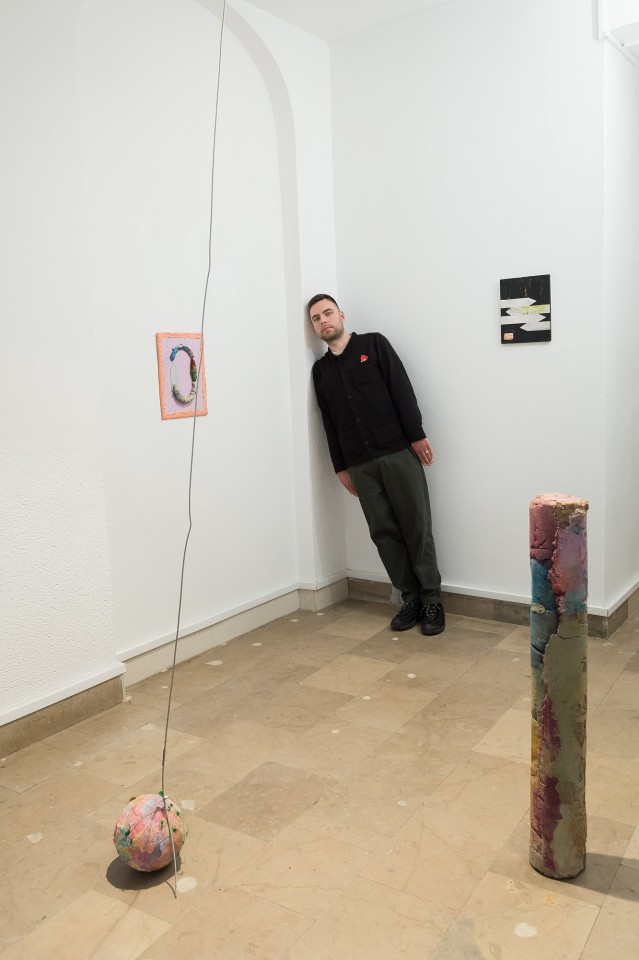 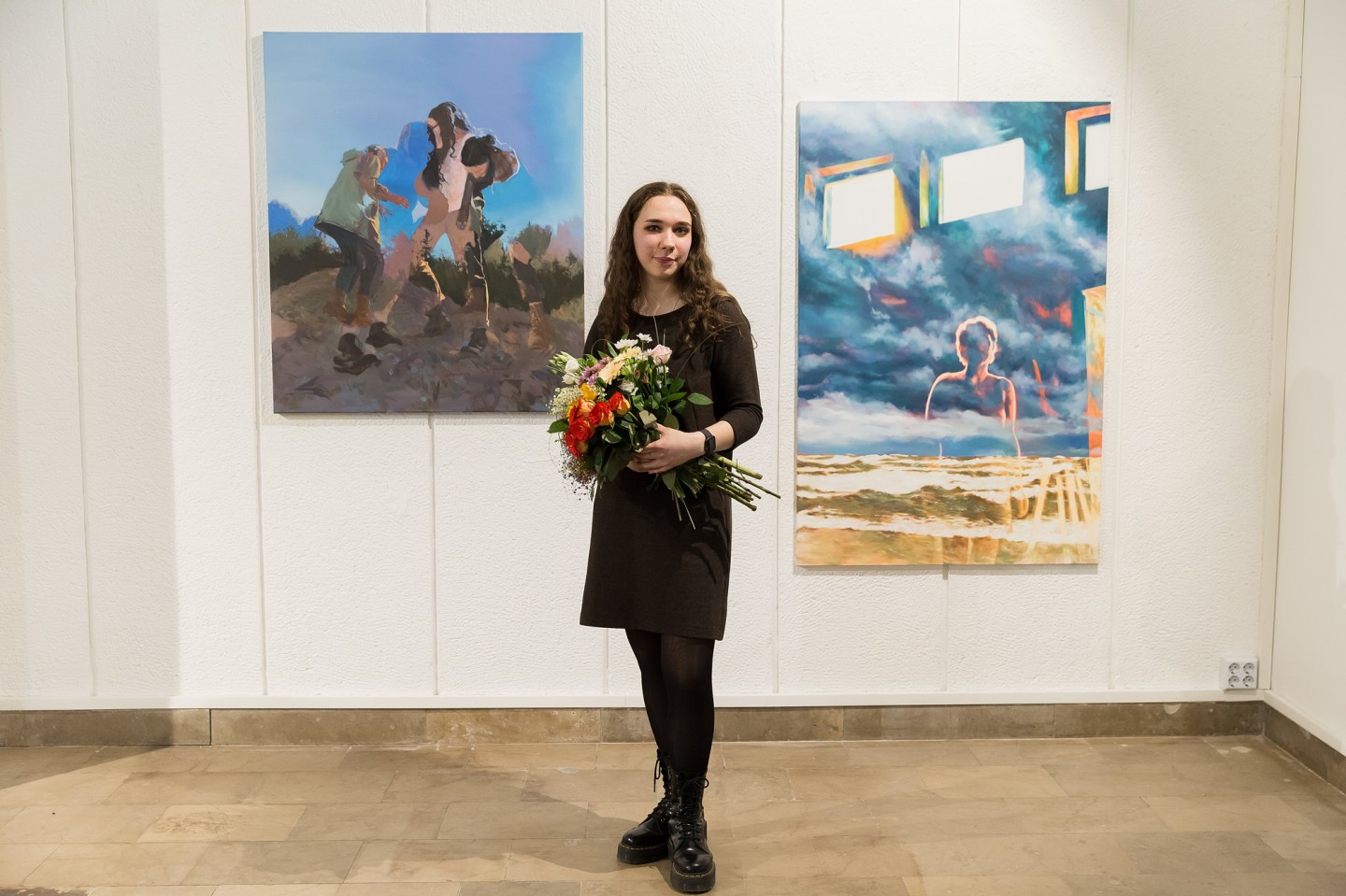 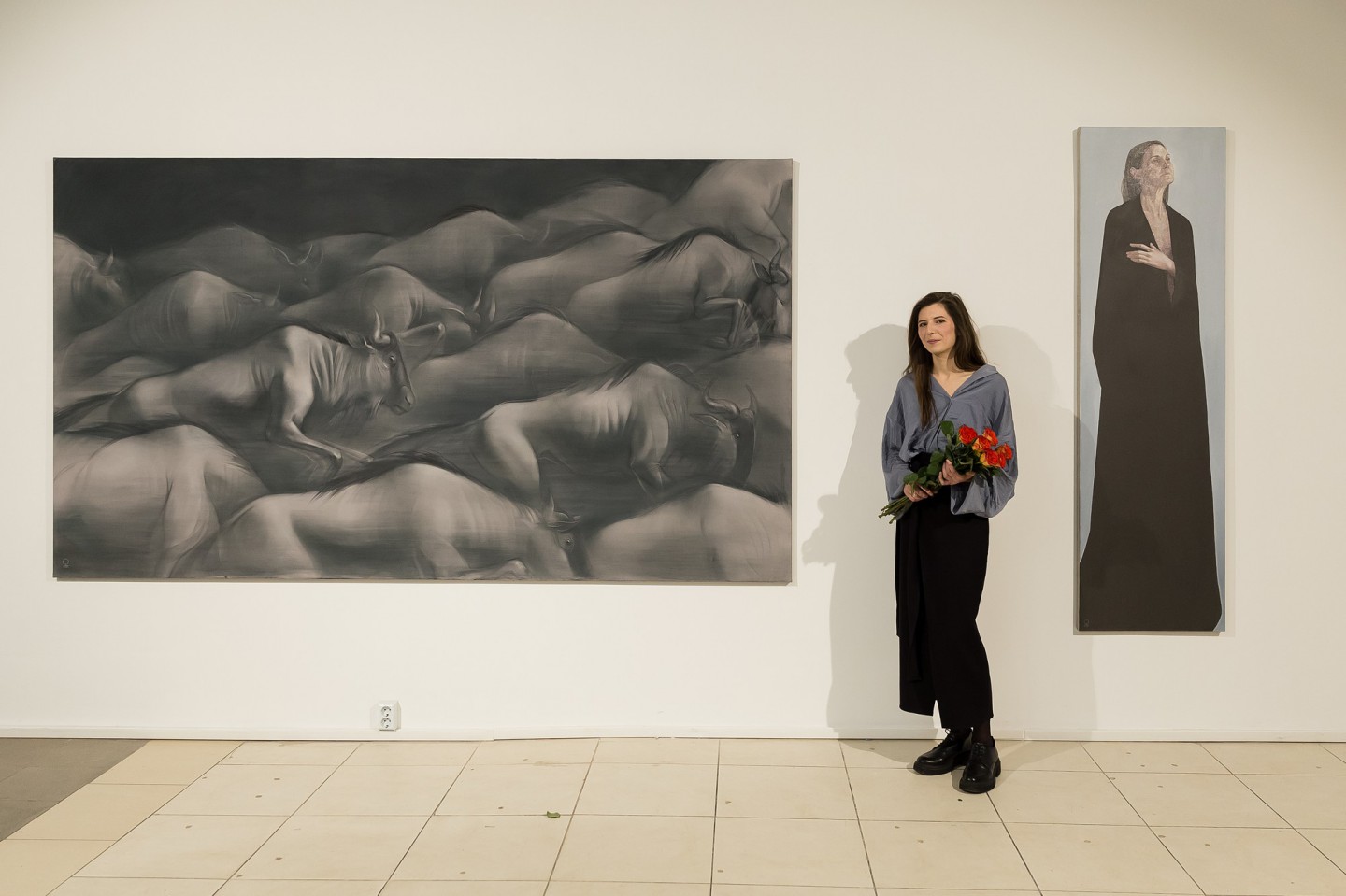 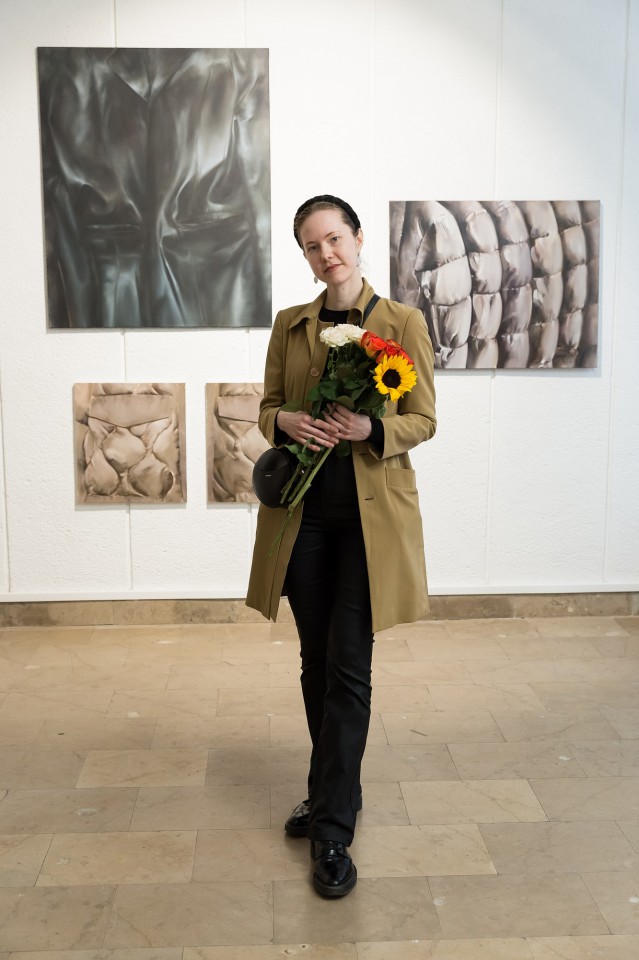