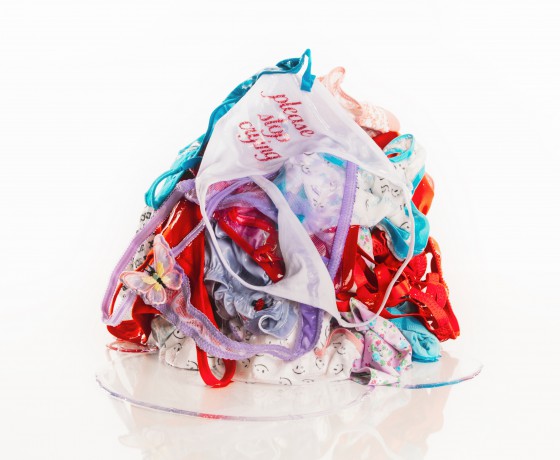 Following the epidemiological regulations in Latvia, the Pilot space currently is close.

To promote understanding of curators’ contribution and develop the profession of curator in Latvia, the Riga Photography Biennial – NEXT in cooperation with the Curatorial Course of the Art Academy of Latvia launched a new programme – a competition offering Latvia’s emerging curators the opportunity to show their abilities.

In September 2018, a new specialization was opened in the Art History and Theory Department of the Art Academy of Latvia – Curatorial Studies. The creation of the programme was determined by developments within the art field both locally and internationally, as the curator plays an important role in the art ecosystem not just by managing processes, but also initiating them.

The “Young Curator!” Award aims to help curators change the usual exhibition policy on a local level. With the help of this platform, the local becomes global, showcasing projects – important newcomers within cutting-edge narratives – in the international art environment. The competition also encourages discussion of the role of the curator in contemporary art and culture as a creative personality and mediator building a more successful dialogue with the public.

The NEXT 2021 “Young Curator!” Award was won by Tīna Pētersone with the exhibition To Fall in Love, Click Here, which is included in the NEXT 2021 programme in the Art Academy of Latvia’s experimental exhibition space Pilot. The jury explains its choice: “Tīna Pētersone’s curatorial proposal seemed interesting because of the chosen topic – contemporary models of romantic relationships in which alienation and impermanence dominate. This resonates with the current global cultural context. The artists selected to work on the project by the curator reflect this theme perfectly. Their solutions – outlined in Tīna’s application – are exciting both spatially and in terms of content.”

The exhibition To Fall in Love, Click Here looks at how dating apps have influenced today’s culture of building romantic relationships. The commercialized love industry with a global turnover in the billions cultivates the idea of love as a product; specially developed algorithms help you choose from a wide range of potential partners to get the best ‘deal’. According to the latest research, the ‘dating supermarkets’ Tinder and Grindr have gained the greatest popularity in the online dating market, providing the opportunity to make new contact with a single touch, just like shopping online – fast, easy, efficient.

Konstantin Zhukov (LV/GB) looks at the visibility of homosexual men in public space. Due to the accessibility of the internet, gay culture has changed fundamentally – gatherings at the Black Carnation Club (an unofficial gay meeting place in Latvia in the 1920s) replaced by registration on the black-and-yellow Grindr app, emojis and English language abbreviations used for communication in place of secret passwords and dress codes. The question remains –have these changes made homosexual people more open? More visible? More accepted?

Elizabete Ezergaile (LV) analyses how the dynamics of in-person relationships have transformed under the influence of online dating apps. The artist’s work focuses on the impact of virtual conversations on ‘real-life’ communication, and the extraordinary situations that can arise when meeting face-to-face. Such a technology-mediated communication model often makes getting in touch easier, but also highlights worrying trends, such as the potential risks that often remain behind the scenes, and growing concerns about individuals’ ability to speak to each other in real-life situations. It also raises the issue of the decline of monogamy (because how is it possible to maintain a romantic relationship with one person when the ‘love market’ offers an abundance of temptation?).

Irēna Andrejeva (LV) focuses on the issue of men’s exhibitionism in the online environment. The artist became interested in this topic when, in parallel to conversations on dating sites, she unexpectedly began to receive very visual evidence of men’s sexual desire – dickpics. This trend of digital “flashers” – to make a one-sided decision and share a photo of their naked penis in virtual correspondence without the consent of the conversation partner – raises the question of the extent to which technology is able to control individuals’ intrusion into personal space.

Krišjānis Elviks (LV) adds new dimensions to the curator’s and artists’ vision of the exhibition with the help of spatial metaphors. The scenographic guideline ‘bedroom ofﬁce’ was chosen with reference to the ‘dating market’, which adheres to the basic principles of emotional capitalism, defining emotions as something that can be valued, researched, discussed, auctioned, quantified, commercialized. Narrative threads reveal the contrast between public and private life, and deliberately constructed elements of fiction create a distorted reflection of reality. 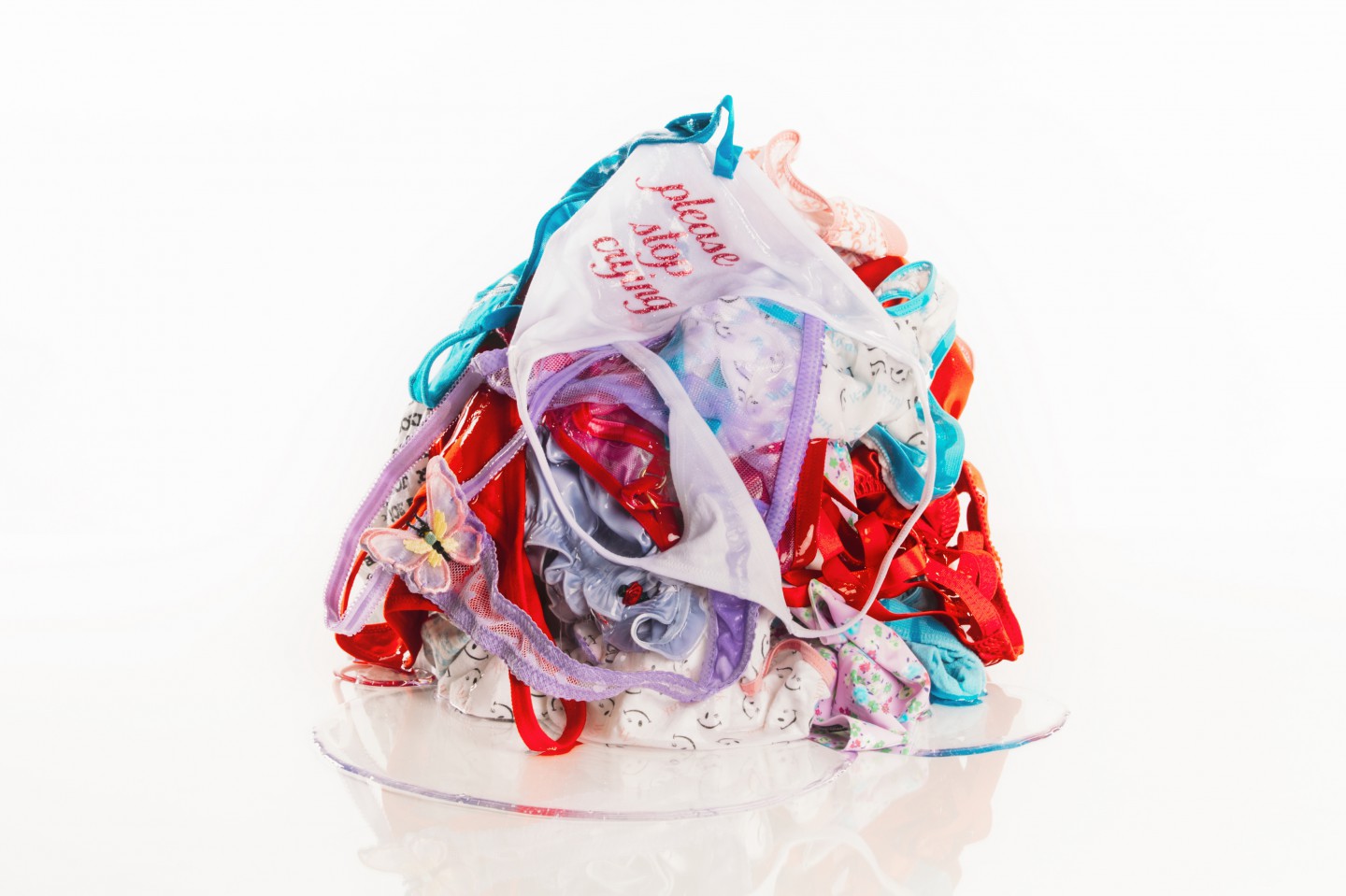 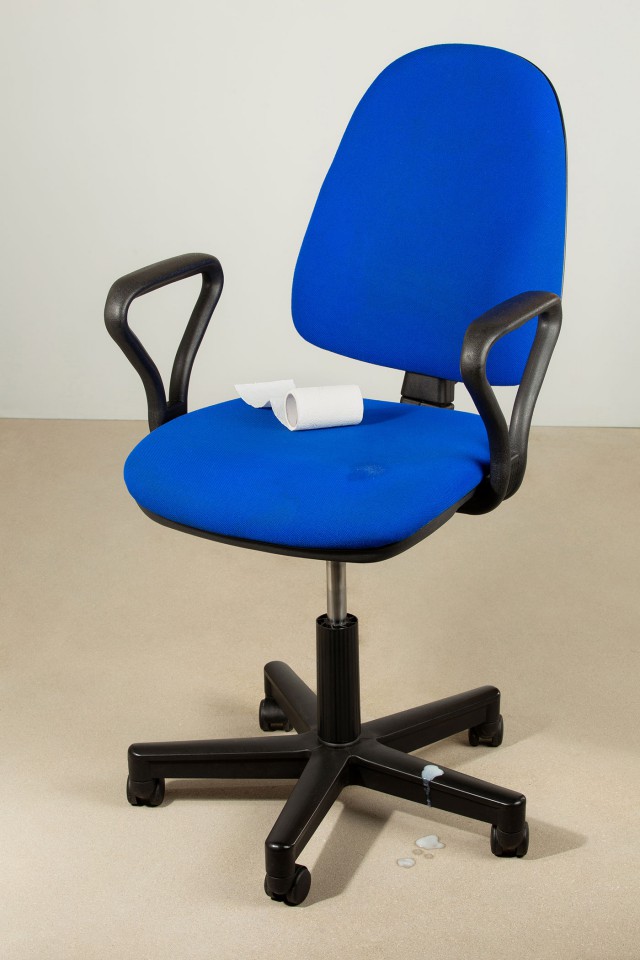 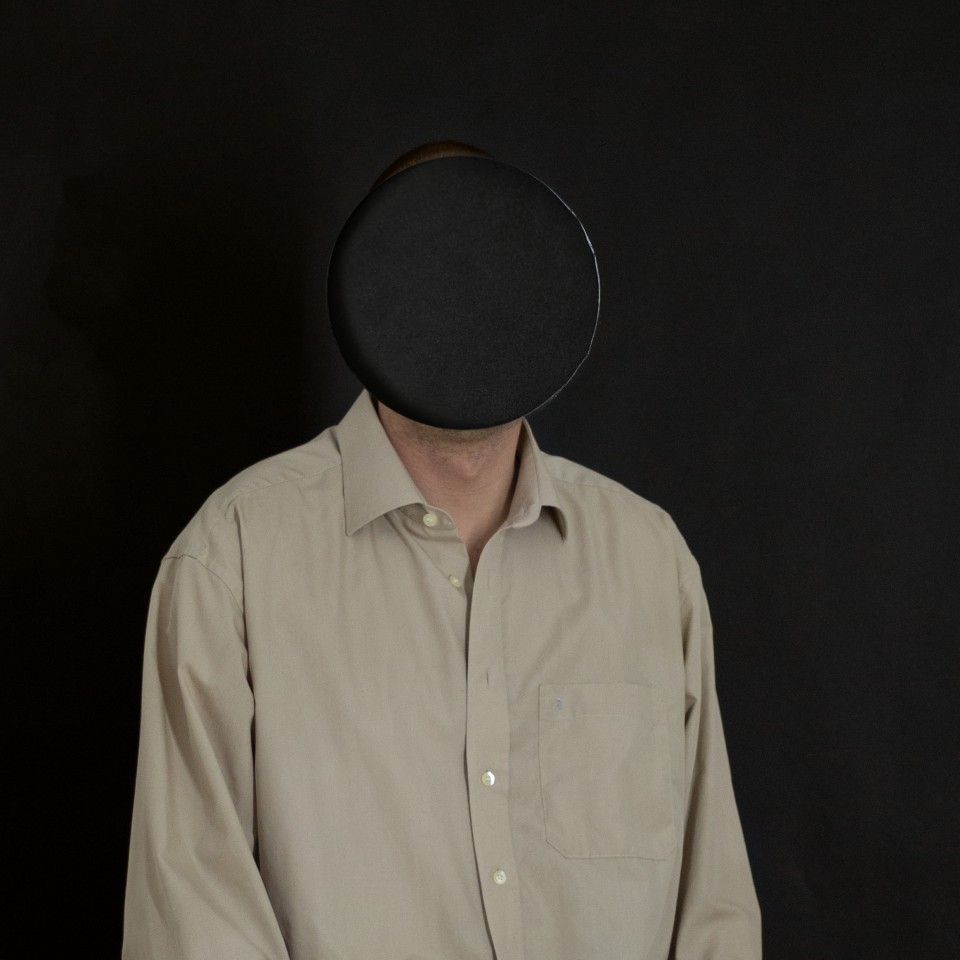