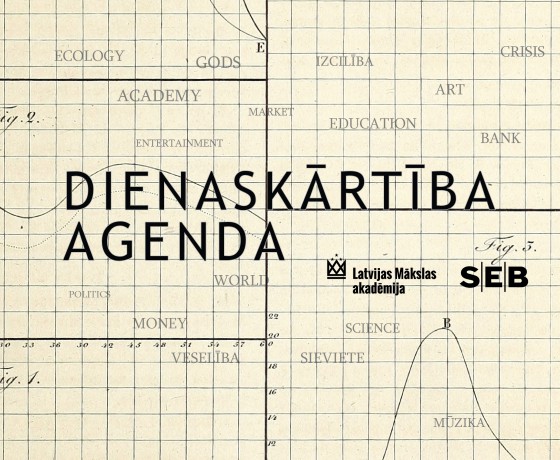 From April 22 to May 20, the exhibition platform art.space.kunstmatrix.com will host the first virtual exhibition “Dienaskārtība”, which will feature works submitted for SEB scholarship in painting.

The Art Academy of Latvia started a successful cooperation with SEB bank 12 years ago, giving students the opportunity to prove their abilities in a painting competition. We planned to open the SEB scholarship exhibition “Dienaskārtība” on March 18, but due to an emergency situation, this was not possible. The Art Academy of Latvia and SEB bank, appreciating the students' creative work, decided to move the exhibition to a virtual environment so that viewers could view it on their smart devices. Since all the works were created before the Covid-19 crisis, it will be interesting to look back at what was relevant for the young artists before.

Every year, the SEB scholarship competition has a specific theme. The students' task is to reflect the topicality of the theme in the artwork. The theme of the 2020 competition is the agenda, encouraging students to think critically and analytically about the impact of media on personal and public opinion, to watch how news and social networks determine audience what to think about, not how to think. Contestants present their agenda - personal, national or global issues - for the audience to think about.

The technical conditions of the exhibition platform https://www.kunstmatrix.com/en/the-art-academy-of-latvia-latvijas-makslas-akademija have divided the exposition into two parts. We kindly ask the visitors of the virtual exhibition to follow the link provided!

Traditionally, the jury selected one winner of the competition, who was awarded a scholarship worth 1850 EUR at the end of the exhibition, as well as the opportunity to attend one of the European contemporary art fairs and participate in a creative workshop of the respective city. This year, the award will be presented after the end of the state of emergency.

In the next virtual exhibition organized remotely by the Art Academy of Latvia, it will be possible to see the diploma works, which will seemingly be exhibited in the premises of the Academy. 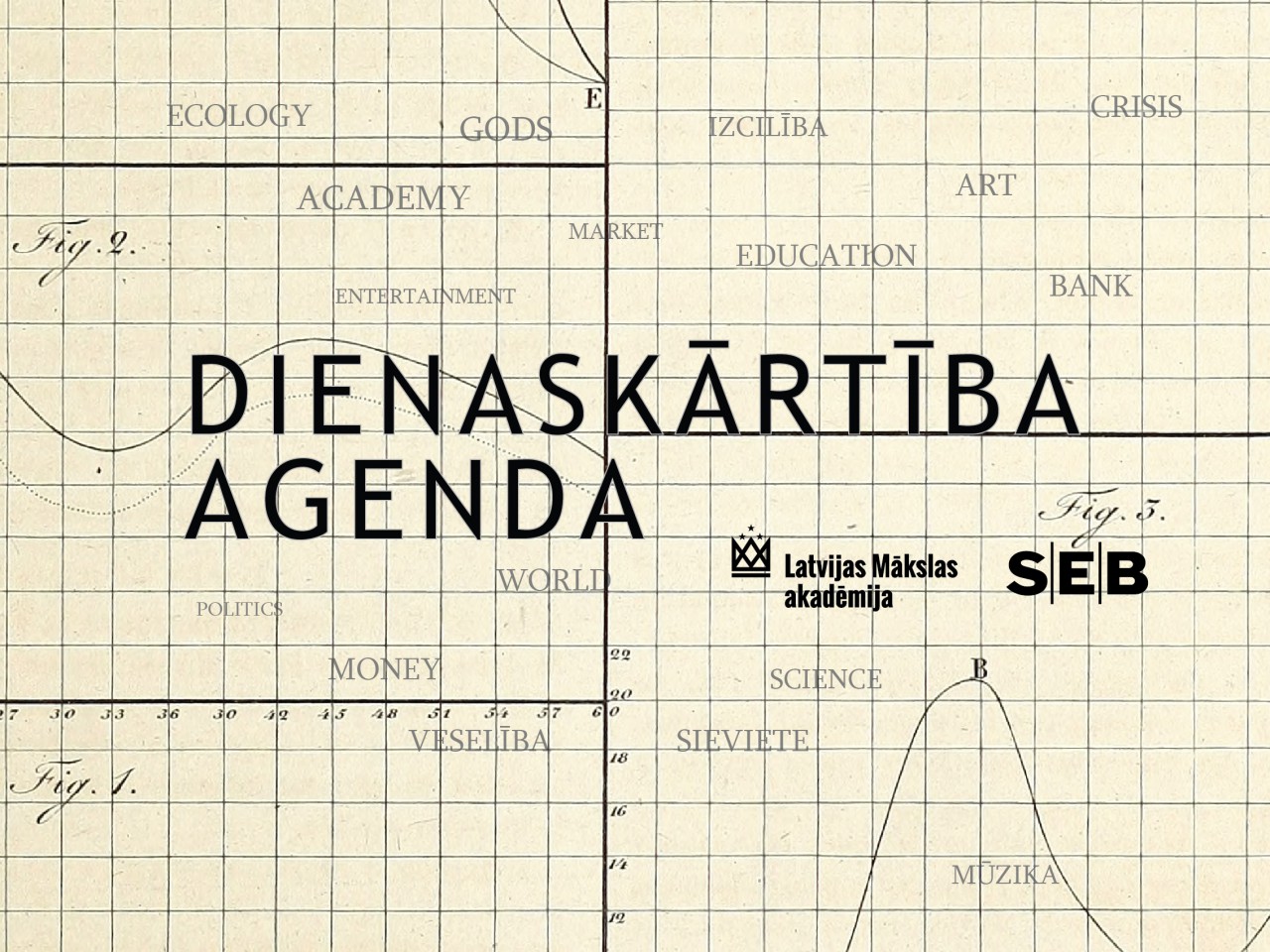