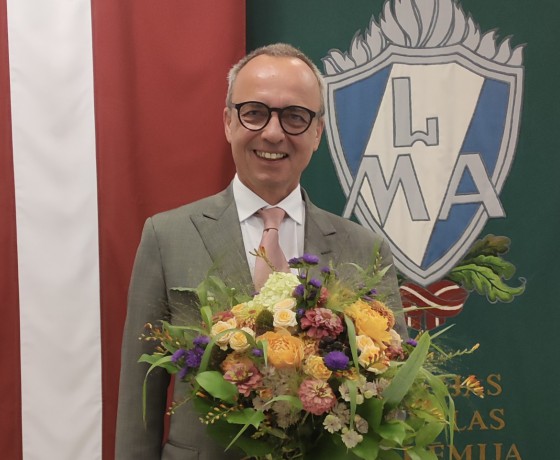 On August 30, 2022, the Constitutional Assembly of the Art Academy of Latvia (LMA) took place. The members of the Assembly heard LMA management proposals for the next five years by the candidates for the post of rector – the former LMA rector Kristaps Zariņš and professor Andris Teikmanis – then debated and cast their votes. The members of the Assembly elected professor K. Zariņš for the second term as rector.

Kristaps Zariņš (1962) has acquired a professional doctorate degree from the Polish-Japanese Academy of Information Technology and Master of Fine Arts from the Painting department at LMA. He has furthered his professional knowledge at Université Paris 1 Panthéon-Sorbonne and École nationale supérieure des beaux-arts in Paris, France, is an experienced art educator and an actively practicing artist. In 2015 he was the chairman of the expert commission in the field of visual arts at the State Culture Capital Foundation. Since 1994 he has been a professor at LMA, has served as Head of the Faculty of Visual Art, and also as LMA pro-rector (2007–2017). Since late 70s Zariņš has organized several dozen solo exhibitions and participated in group shows worldwide. Was awarded the Order of Merit of the Italian Republic in 2004. The work of Kristaps Zariņš can be found in public collections – such as the Latvian National Museum of Art (Riga, Latvia) and the Artist's Union of Latvia (Riga, Latvia) – and in private collections in Latvia and abroad. 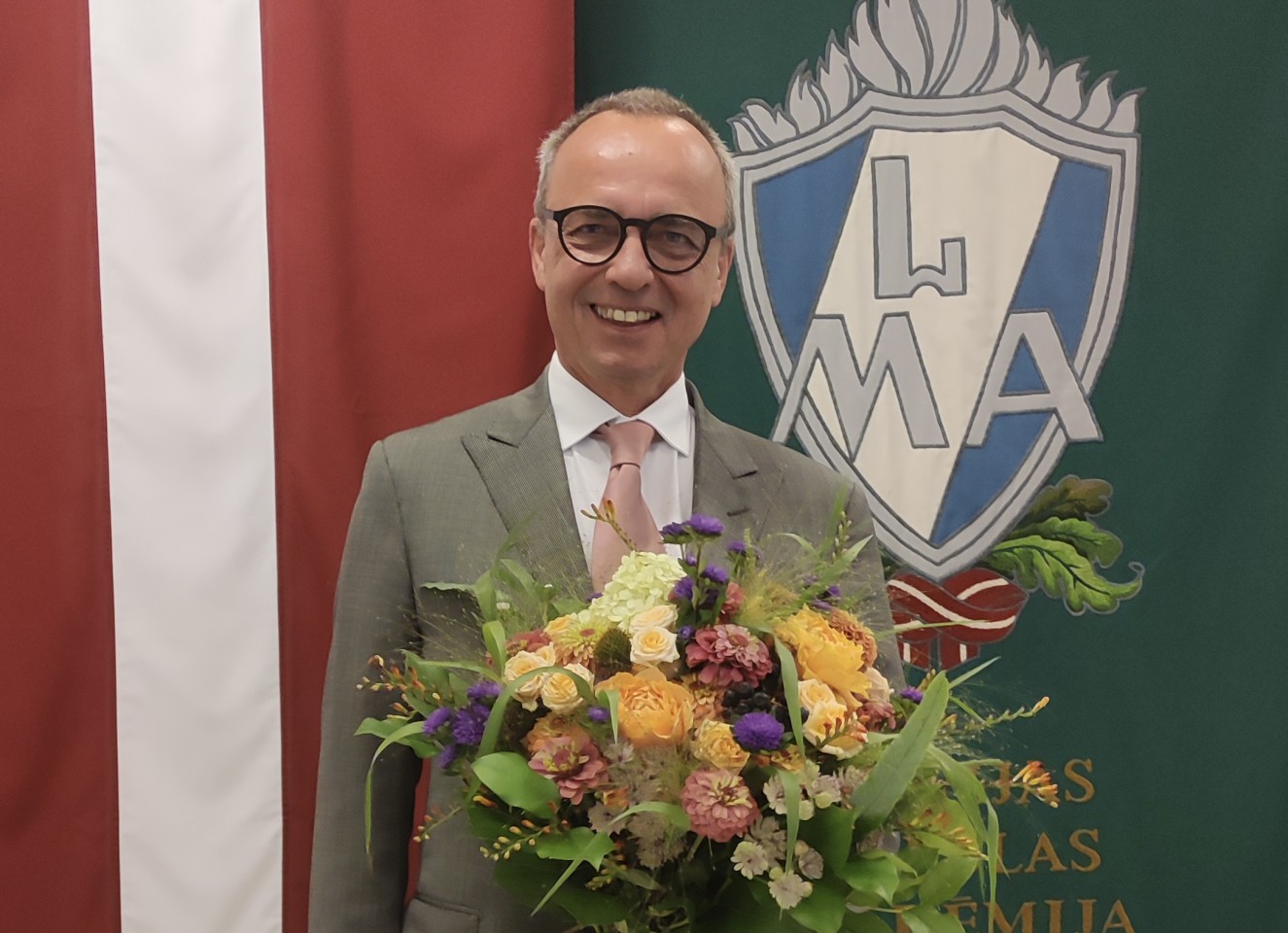