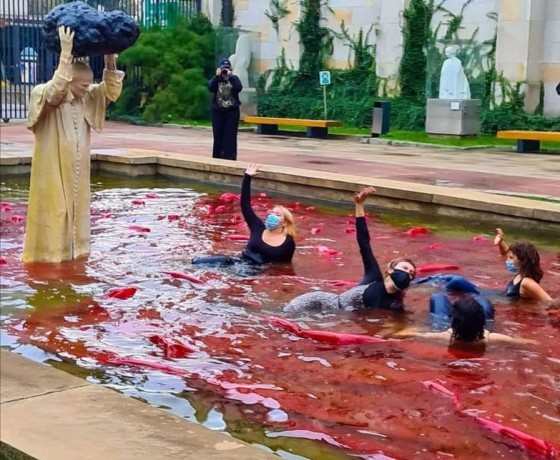 The same mistake should not be made twice. In 2019, after four years of destruction of civil society and culture, Polish society elected a nationalist-conservative government for the second time.

It is difficult to specify an area where the balance of four years of rule by the Law and Justice Party (PiS) would be as clearly negative as in culture - perhaps apart from the reforms of Minister Ziobro's judicial system. The rule of the Prime Minister and Minister of Culture and National Heritage - Mr. Gliński means constant conflict, attempts at censorship, incompetent takeover and destruction of the institutions that have functioned so far.

At the first line of demolition there were the theatre and literature, then museums, especially historical and international cooperation. This was followed by the field of film. In the end, in 2019, censorship came into play against contemporary art and art centres, as well as against universities, including art academies.

How does Polish contemporary visual art act now? How to look for new and alternative forms of work? In the last years of the undemocratic rule of the Law and Justice Party, no new, visible cultural creative environment was created on the right side. This makes it all the more important to observe new phenomena in contemporary art in Poland, and new from the action. In this lecture we will look at the practices of Polish contemporary art, which is in a state of emergency.

Dr. Joanna Kiliszek - historian of art, curator cultural manager. Studied at the Art History Department at the University of Warsaw and at the University of Cologne. She obtained a PhD in the M. Skłodowska-Curie Innovative Training Network NACCA at the Faculty of Conservation and Restoration of Works of Art at the "NOVUM" Interdepartmental Studio for the Protection and Conservation of Modern and Contemporary Art at the Academy of Fine Arts in Warsaw in 2019.

She was the Deputy Director of the Adam-Mickiewicz-Institute/Warsaw, 2008-2014, Director of the Polish Cultural Institute in Berlin, 2001-2007 and in Leipzig, 1996-2001. Member of the AICA and Association of German Art Historians. Lives in Berlin. 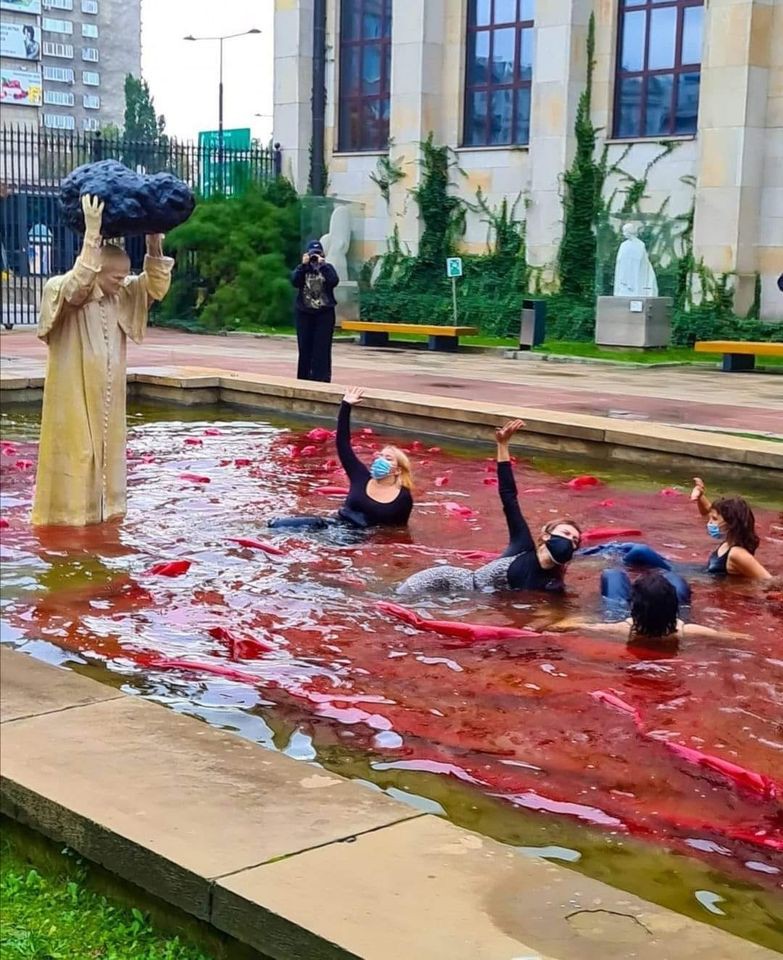