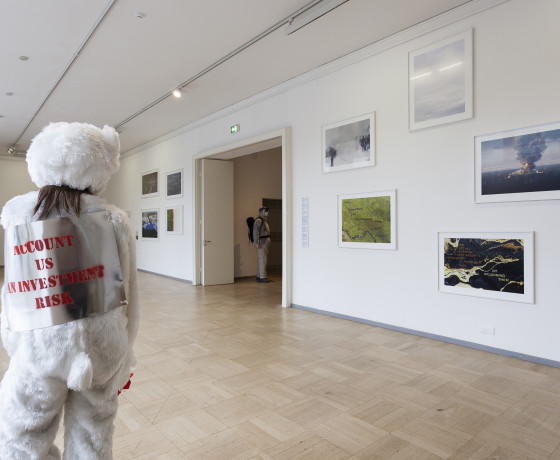 The participation of artists in social movements has increased significantly in recent years. Not so long ago, they mostly worked on the public appearance of the movements, designing banners, posters, and websites. In the meantime, artists have taken on increasingly central roles, whether as spokespersons or in the conception of media tactics and general strategy.

On March 20th, 2023, the world-renowned artist and filmmaker Oliver Ressler will give an open lecture at the Latvian Academy of Art on his research-based projects focusing on the climate justice movement. Between March 21st and 23th, the artist will hold a special workshop at POST. Through documentary formats produced by artists/activists, the workshop is a prescient opportunity to discuss different visual and conceptual artistic strategies and the role of art in the movements explored.

Some of the questions raised will be: What are the roles of artists and activists in the climate justice movements? Does the involvement of artists in social movements discernibly affect the wider art world or certain sections of it? The enormity of the challenge of the climate crisis requires that also the wider art world transforms radically. What are the central aspects of this transformation? Where can we glimpse potential futures and new worlds grounded in social justice and ecological flourishing, and how can these be cultivated through creative aesthetic practices?

The discussions, propositions, and debates resulting from Ressler’s workshop and presentation will be published in a forthcoming publication by POST, featuring contributions by POST tutors, students, and the artist himself.

Through this fruitful collaboration, POST continues to actively engage in propositions to imagine alternative scenarios for a changing world, grounded in living and working in an unstable society and region of Europe, where state powers have changed dramatically and one must build a foundation on shaky grounds. With the foresight that “normality” or “stability” may never be achieved in Eastern Europe or Europe entirely and that these conditions may be altogether illusory, we want to create resources that help empower the next generation of progressive thinkers, artists, educations, and to foster collectivity.

The project is organised by Corina L. Apostol and Kristaps Ancāns.

This project is supported by the Erasmus+ program mobility grants and produced in collaboration with Phileas.

Phileas is an independent philanthropic organisation based in Vienna that raises private funding to co-produce ambitious projects within the field of contemporary art. Phileas works together with artists, museums and Biennials to enable the production, exhibition and acquisition of art for public institutions. A particular focus lies on the commission and production of exhibitions by Austrian and Austrian-based artists abroad. Additional funding is provided by the Federal Ministry of Arts and Culture. For more information, please see here.

POST is an interdisciplinary master’s specialization which is based on ideas of art in context. The program seeks to explore and examine how it is possible to study art today, while being simultaneously in Eastern Europe and Northern Europe, a region with different borders characterised by a changing environment and a rich experience regarding the forced use and collapse of global ideologies. Taking into account the cultural, historical and geopolitical contexts and the artistic processes attached to them, the program is located in an environment of unique experiences. For more information, please see here. 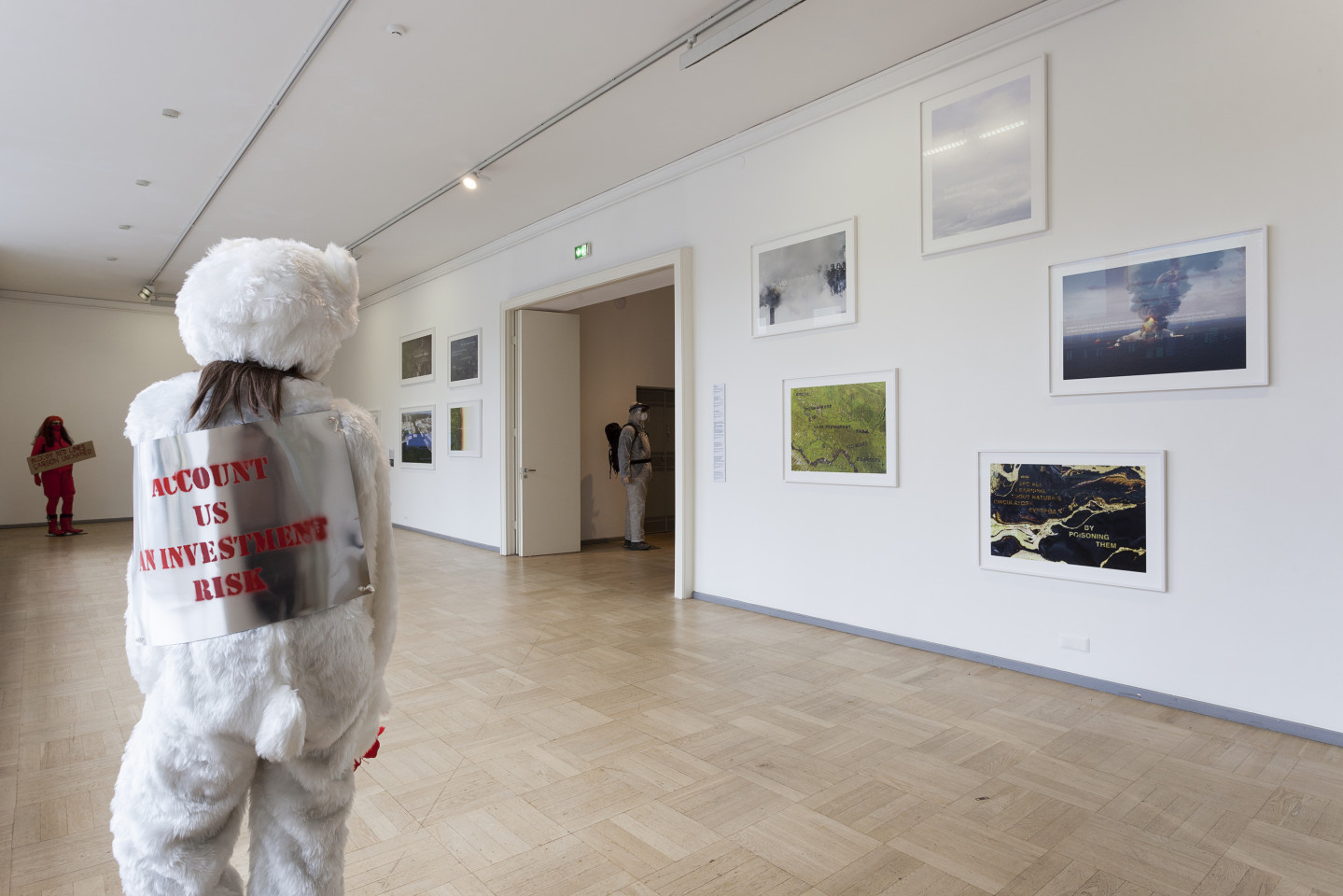