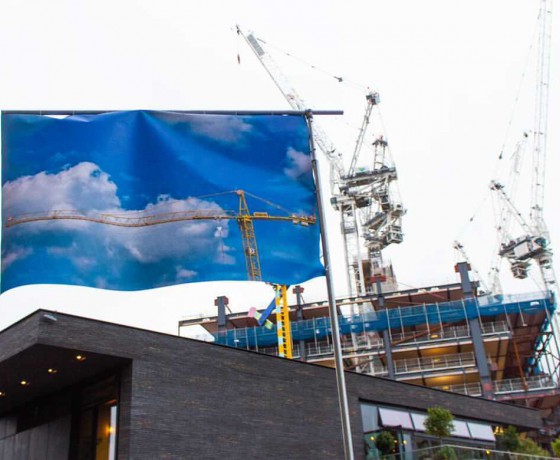 In October students were presenting new collaborative works addressing the history and context of public art by MA Fine Art students and graduates from Central Saint Martins and the Art Academy of Latvia: a series of temporary installations was installed on Granary Square.

The project extended the dialogues initiated within the exhibition ‘PUBLIC ENCOUNTERS: INVOLVEMENT’, at Art Station Dubulti in Jurmala, Latvia, which were focussed on individual works by the 12 participating students.

While the works presented in Latvia addressed and critiqued discourses of the monumental or memorial through a variety of experimental forms, in London the focus is shifted onto the site or staging ground of the monumental itself. A temporary plinth and flagpole were installed on Granary Square and the students collaboratively created works on site, in response to these two symbolically loaded and archetypal public platforms. Exploring their problematics, they will seek to reinvent, challenge or subvert the languages of presentation implicit in these forms.

The participating artists are: 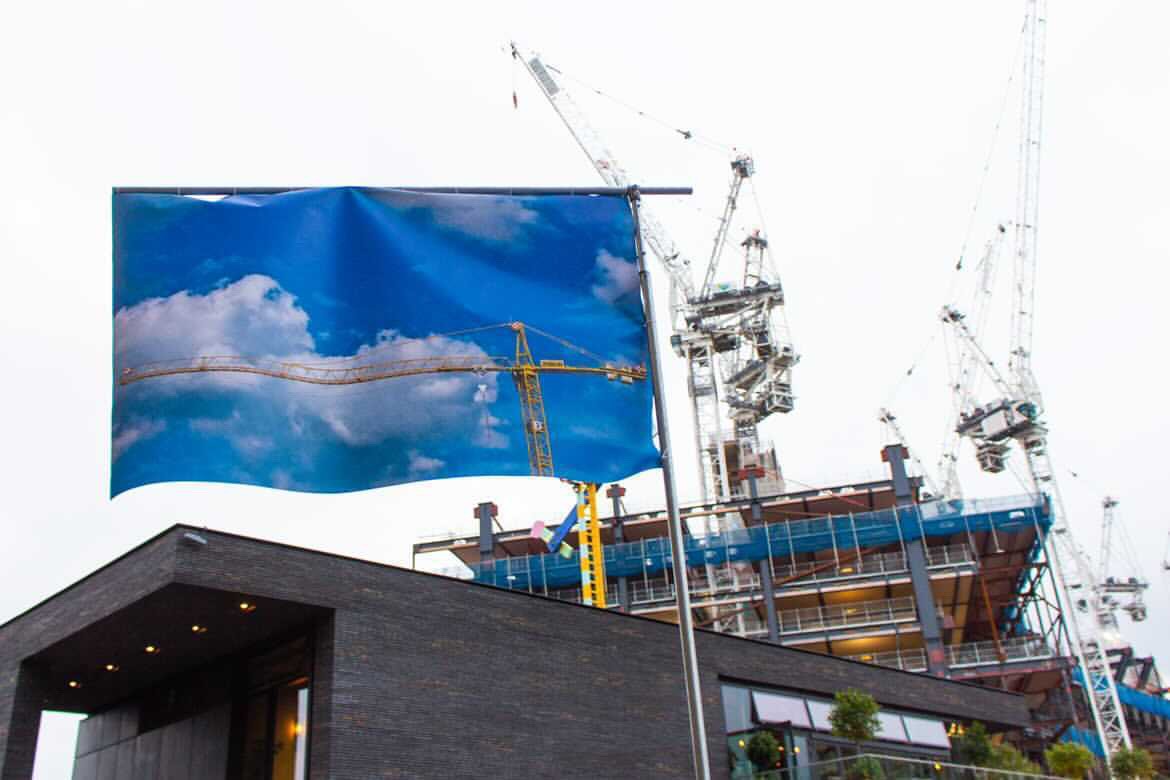 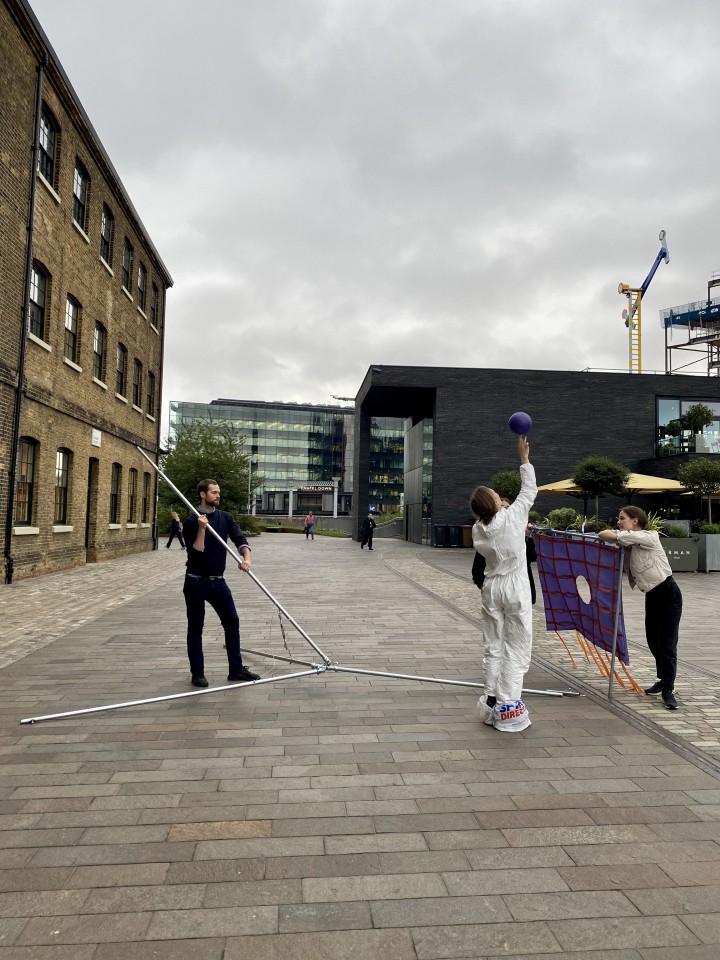 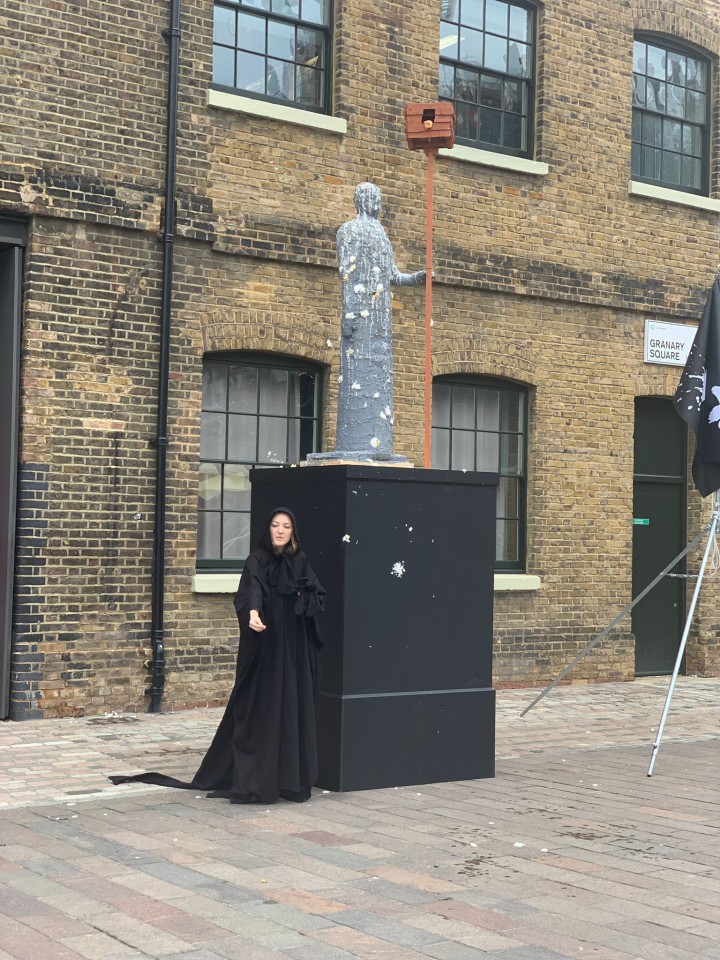 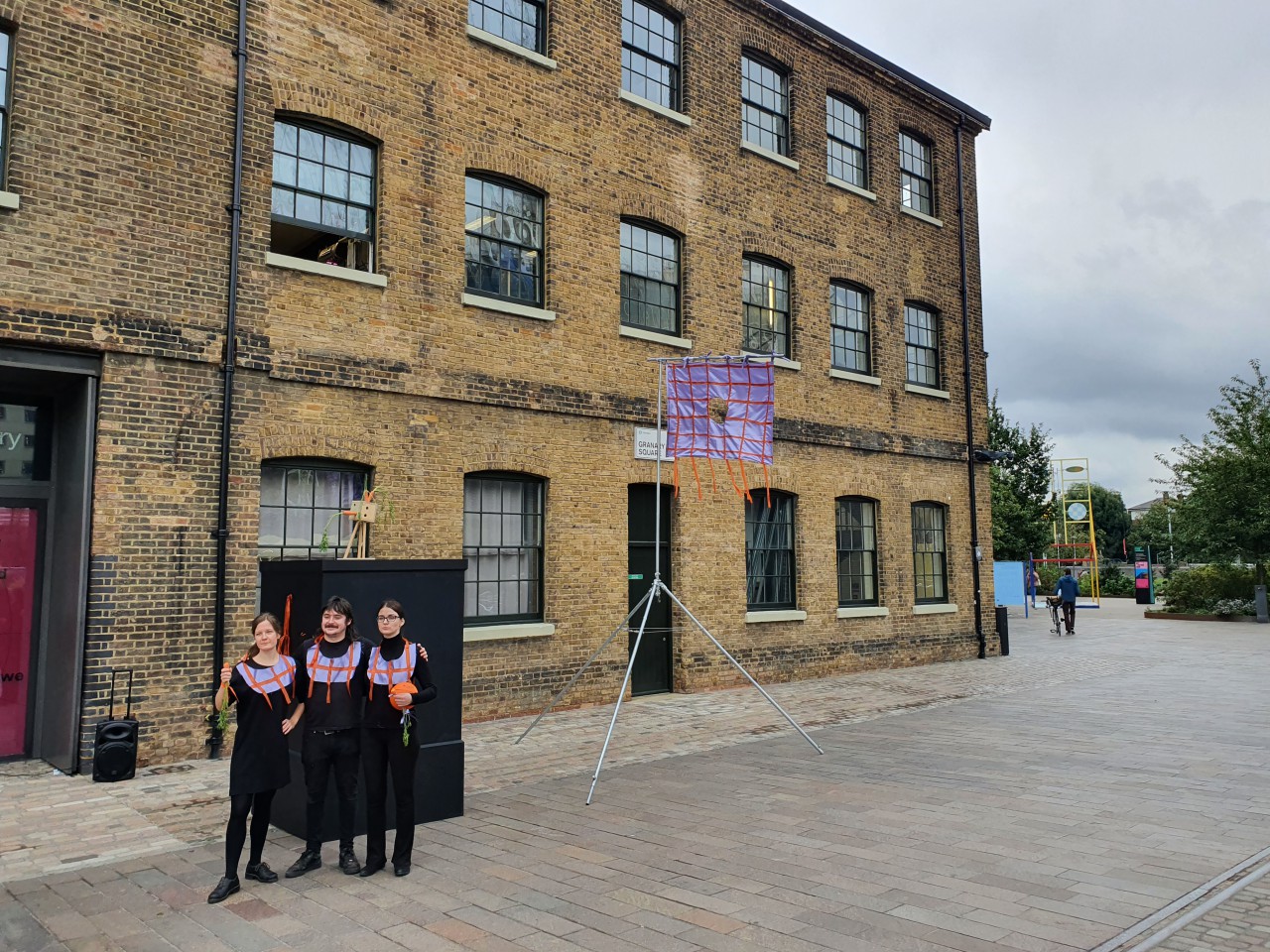 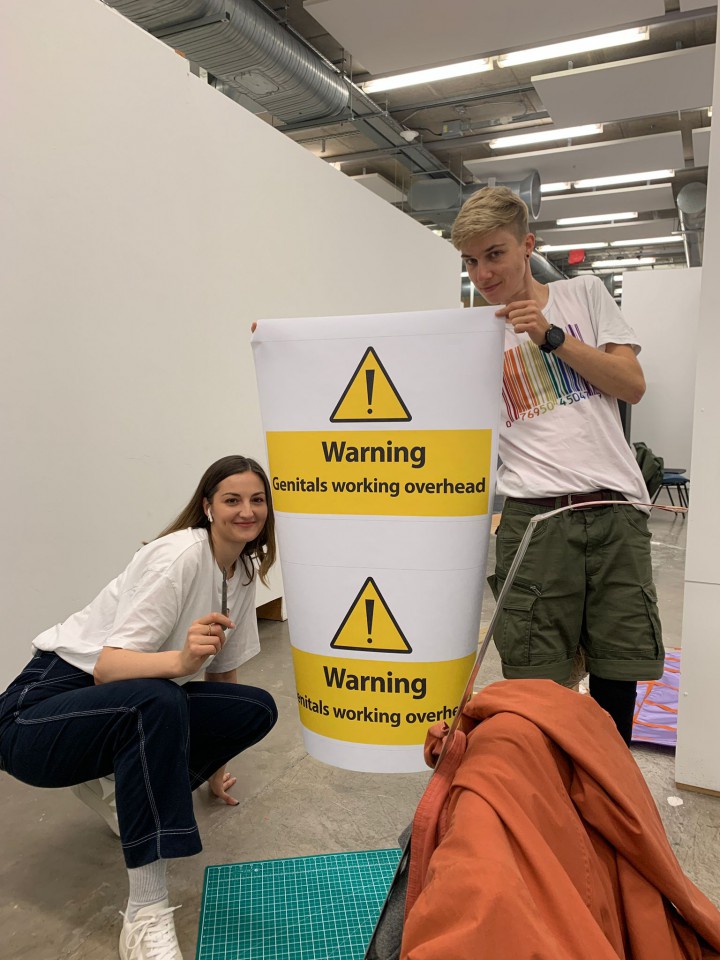 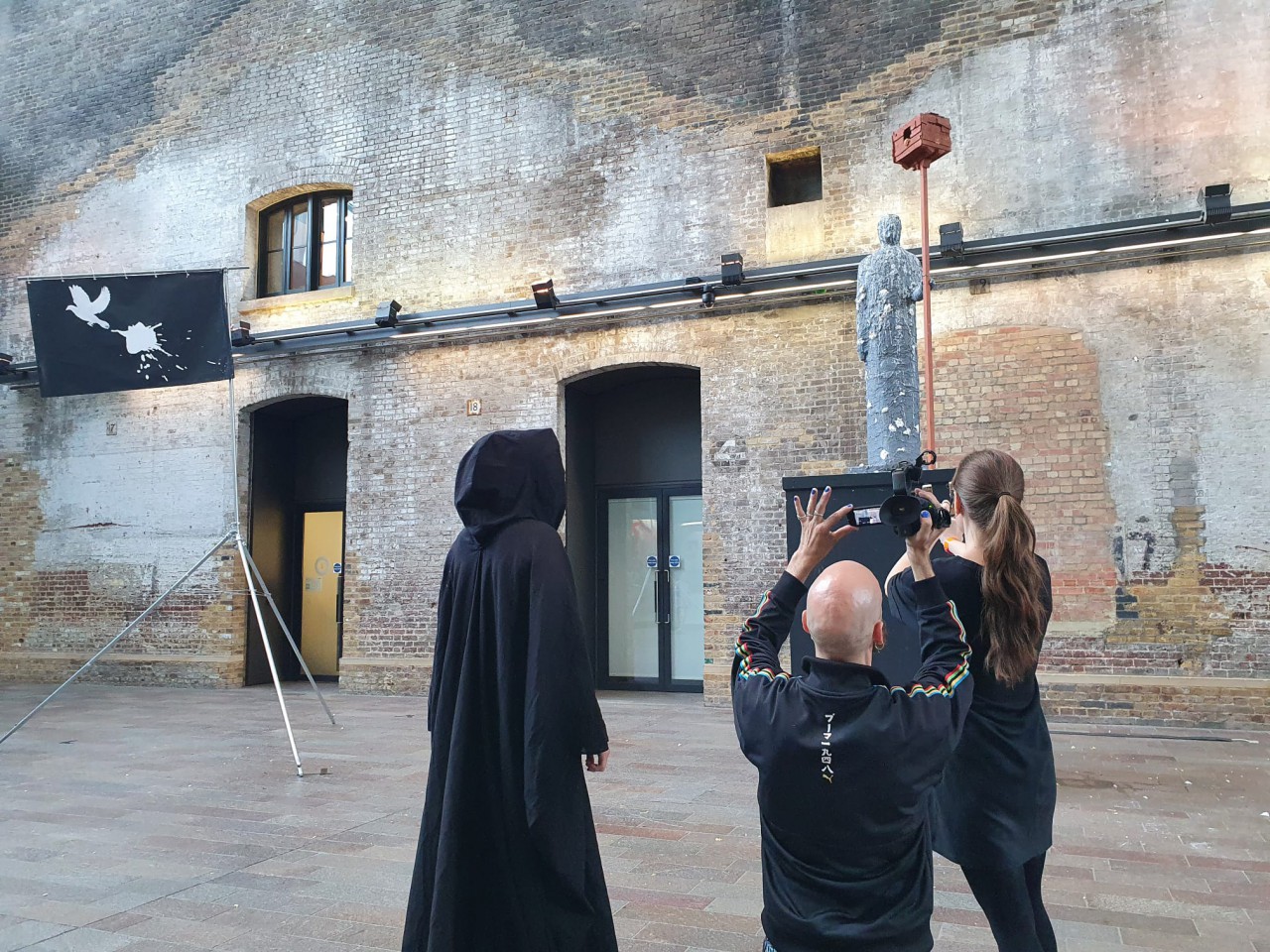 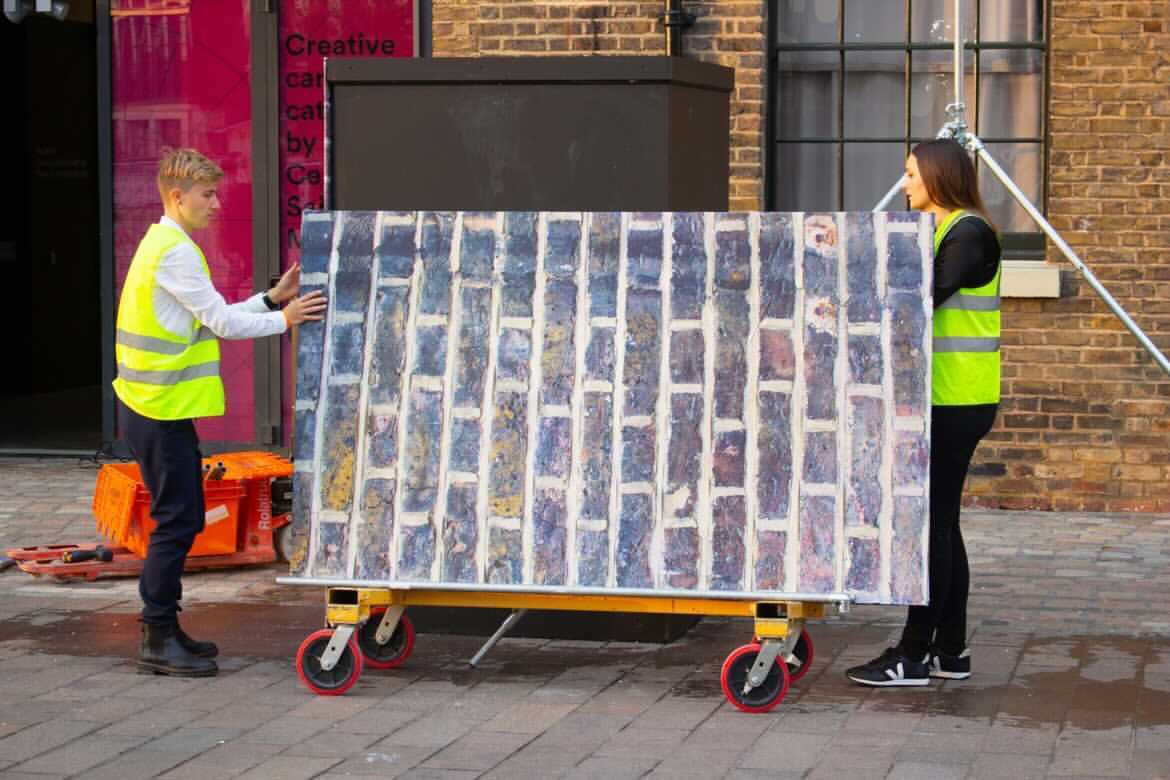 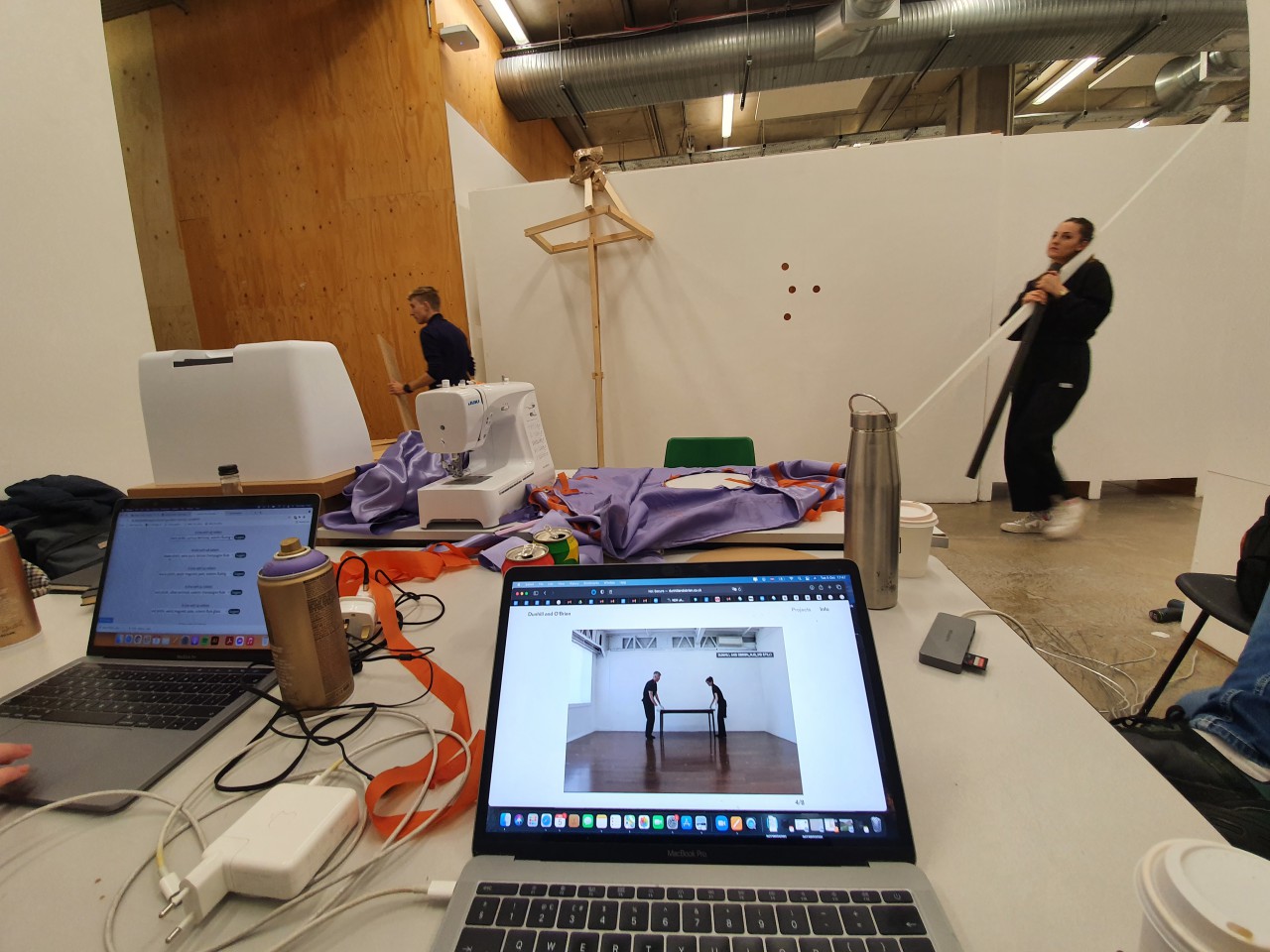 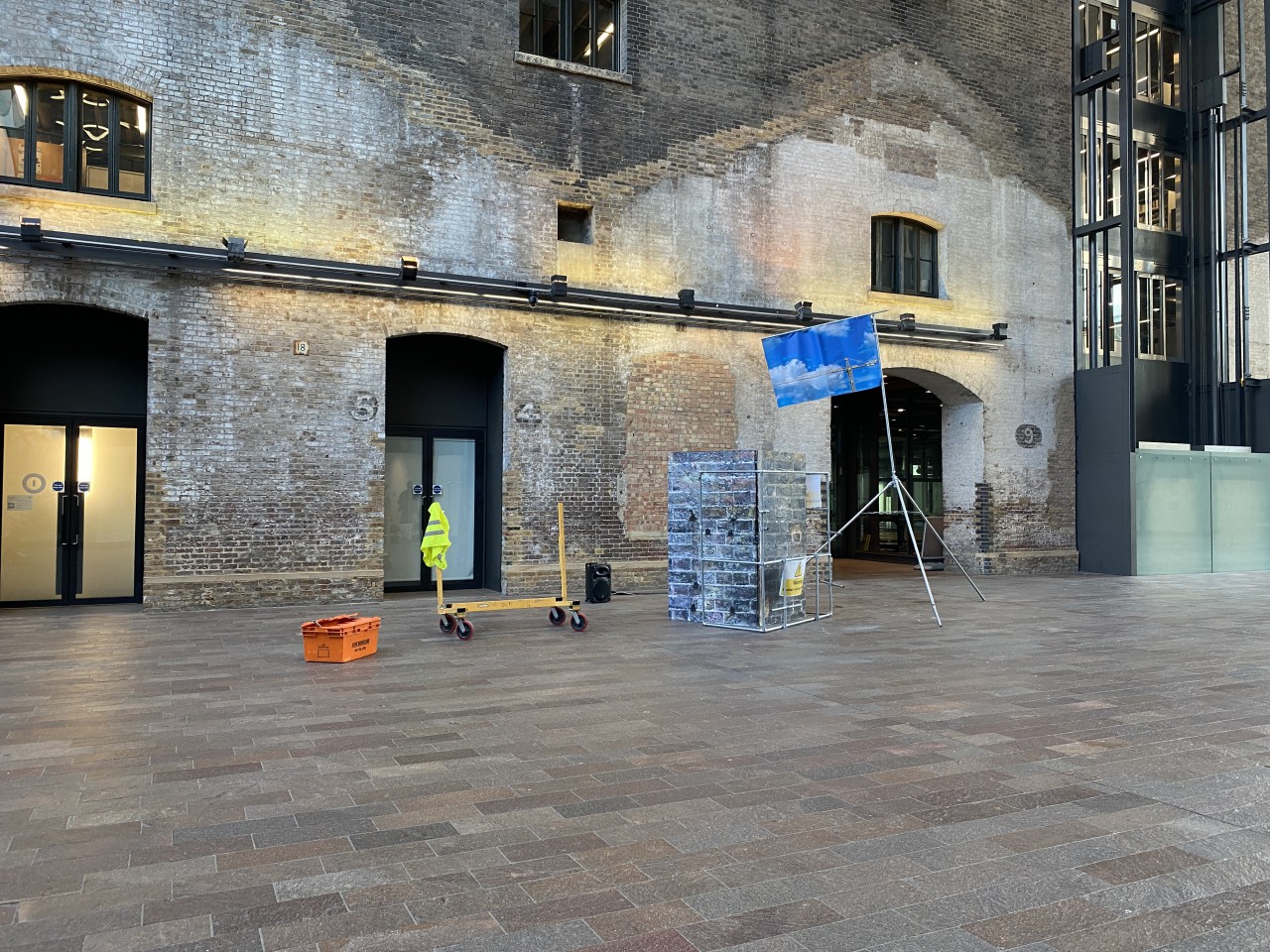 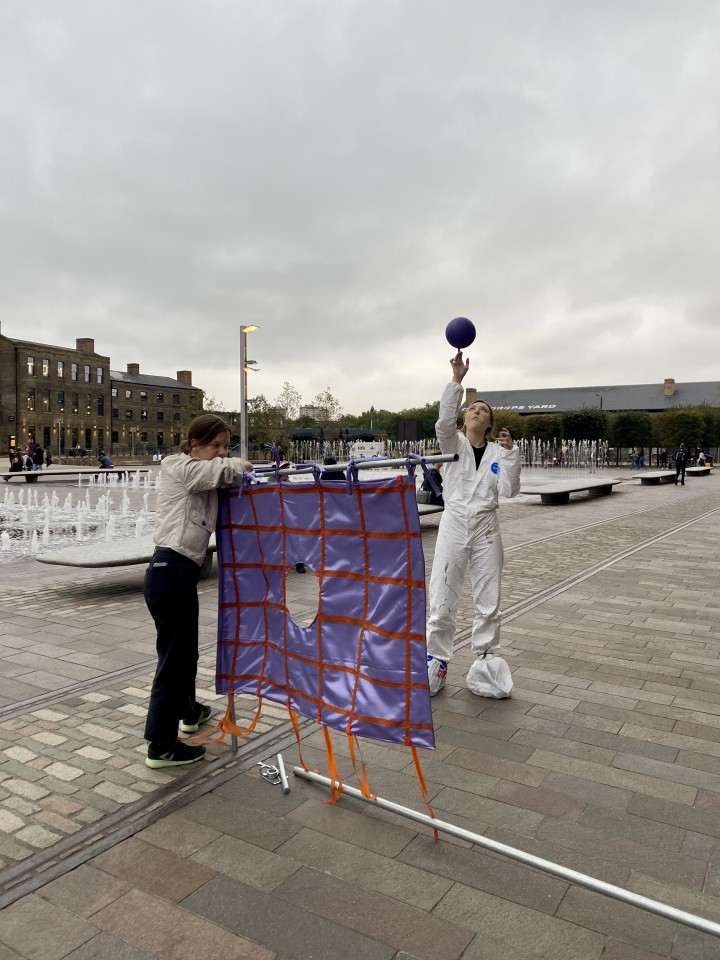 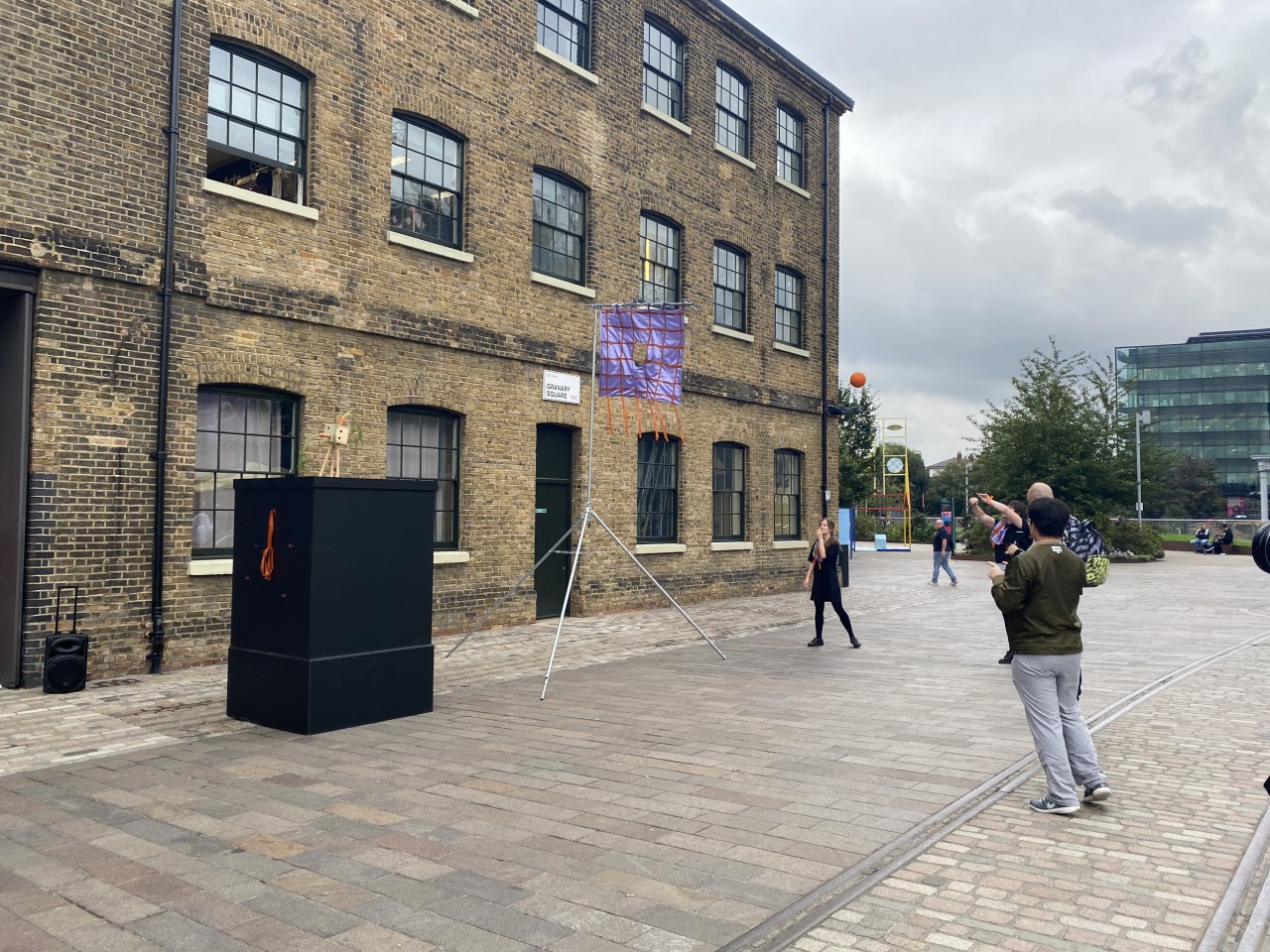 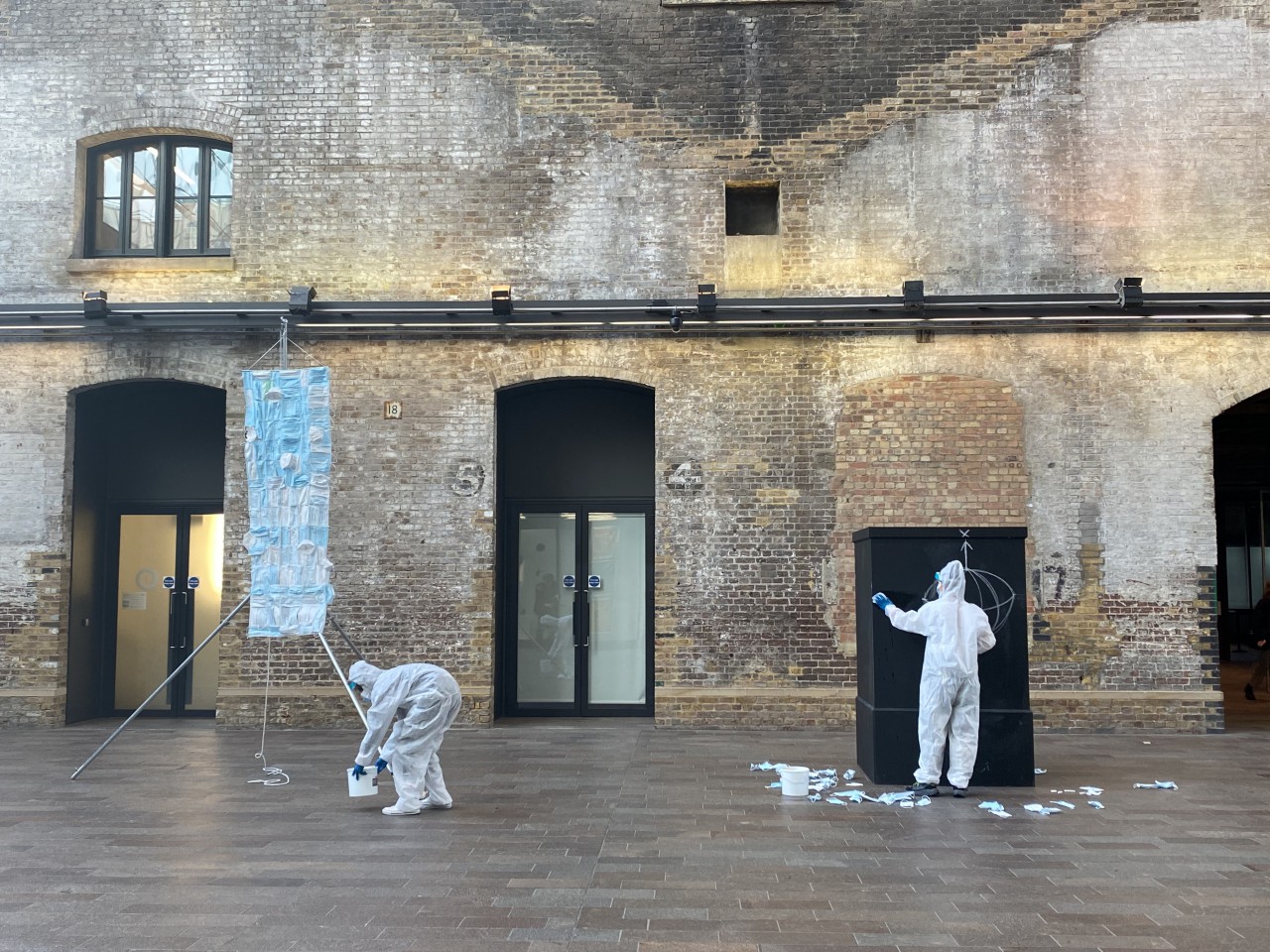